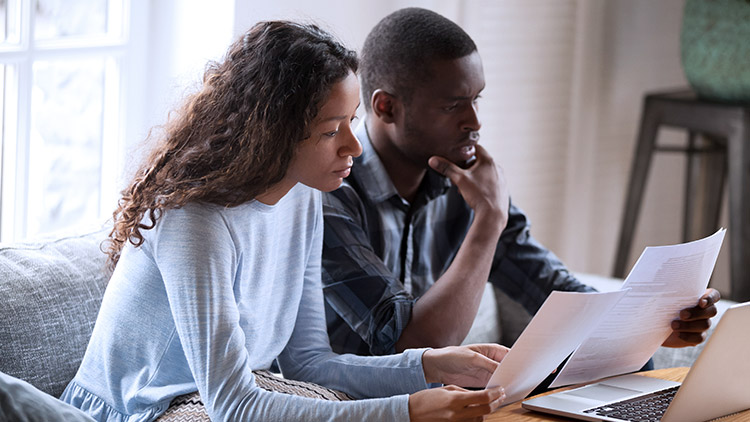 Deciding whether to get a legal separation or a divorce can be confusing. To make a decision, it is important to understand the legal and emotional effects of both possibilities and weigh the options.

Divorce and legal separation have similar effects in many ways. Both a divorce and a legal separation legally create a space between you and your spouse. You live separately. Your finances are separated. Child custody, child support, division of marital assets and debts, and spousal support (called alimony if you divorce) are all ordered by the court.

Divorcing and getting legally separated both create an important division in your lives and create financial rules and boundaries that you are required to live by.

The important difference between a divorce and a legal separation is that when you divorce, your marriage is formally ended. You are no longer married to each other. You are free to remarry. You live your life moving forward as a single person.

When you get a legal separation, however, you remain legally married to each other. You must continue to mark that you are married on forms. You cannot remarry. You still have the right to inherit from each other. A child born to a married woman is legally the child of the other spouse unless proven otherwise.

Why Get a Legal Separation Instead of a Divorce?

Choosing between a legal separation and a divorce is often a matter of personal preference. Some people have religious or personal beliefs that do not allow divorce, so a legal separation allows them to remain married while being able to live completely separate lives. A legal separation continues your relationship at least to some extent, so you remain connected to each other. If you get a legal separation, you are still entitled to certain benefits, such as Social Security and pensions that provide payments to surviving spouses.

A legal separation can be a stopping point on the way to divorce. It allows a couple to resolve all the important issues (custody and financial issues) in their lives while keeping the marriage intact and determining what they really want. A legal separation is reversible.

If you get divorced, there is no going back. Legal separations may also be easier for your children, because you remain married and it does not sound as devastating and final as a divorce.

Separation to Get a Divorce

How Do I Get a Separation?

There are several types of separations. A trial separation is an informal separation during which you live apart and see if a separation or divorce is ultimately what you want. Many couples do this when they are having marital problems.

Anyone can separate at any time for any length of time and no court involvement is needed. If you and your spouse are living in two different residences, you are separated. A legal separation occurs when the court formally declares you are separated.

Divorce and legal separation are both valid and useful options to consider when you are dealing with a failing marriage. Take the time to consider which feels more comfortable to you.