How to Get an Uncontested Divorce by Ronna L. DeLoe, Esq.

When it comes to getting a divorce, there are several terms and procedures that could be confusing if you’re not familiar with them. These include uncontested divorce, contested divorce, and no-fault divorce. They each mean something completely different. Your situation will determine which procedure you’re more likely to use. 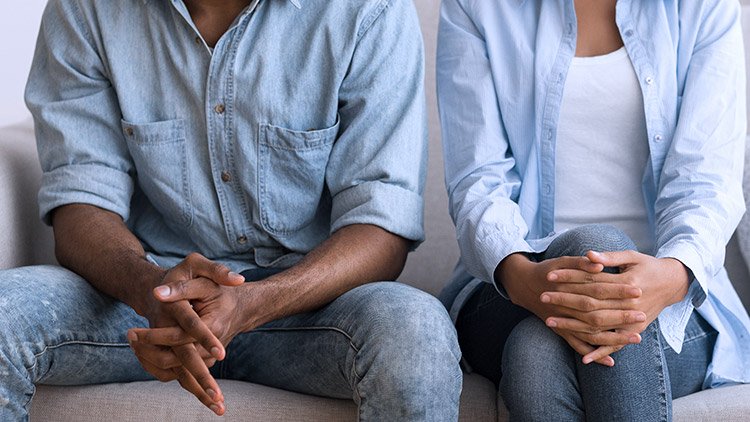 What is an Uncontested Divorce?

An uncontested divorce is a divorce where the couple has resolved all major issues, including:

If there are some issues that still need to be resolved, it might be advisable to negotiate with your spouse. Besides being resolved quickly, uncontested divorces involve a minimum amount of stress because you and your spouse are in agreement. Additionally, you can often get divorced online without spending a lot on legal fees. If, however, there are complex issues that cannot be resolved, you will not be able to file an uncontested divorce.

In an uncontested divorce, the elements of an agreement on all issues and relative speed through the court system are its distinguishing factors. In a contested divorce, the ability to make decisions about your case is taken out of your hands because a judge decides it. Your contested divorce will be litigated in court because you and your spouse are unable to agree. Sometimes having a lot of property and major disagreements over children’s issues can make a divorce become contested. The problem with contested divorces is they can take a long time and can cost a lot of money.

Contested divorces often mean increased stress and high legal costs because it requires going to court and possibly having a trial. Legal costs are high because of the amount of work involved. A contested divorce includes:

The Differences Between Uncontested Divorces and No-Fault Divorces

The language of a no-fault divorce is often that the marriage is irretrievably broken or that there are irreconcilable differences between you and your spouse. It’s a technical way of saying you can’t get along and communication between you is either nonexistent or strained.

Many states have uncontested divorce forms in county courthouses. The party who starts the divorce action fills out the forms, files them with the county clerk, pays a filing fee, and has them served on the other party. Check with the county clerk or with your attorney, so the papers are served correctly. Failure to serve divorce papers correctly could mean you have to start all over again and pay a second filing fee for starting another case.

If you fill out the forms incorrectly, you may be able to amend them later on, but there is always the possibility that won’t be allowed. Consult with an attorney if you have any doubt about how to fill out, file, and serve papers.

After you have your spouse served, your spouse must file a response. In some states, that means signing the papers you have prepared. Check with your county clerk or an attorney, so the procedure is followed correctly. After the response is done, you may have to observe a mandatory waiting period in a number of states. In some states, your attorney prepares a Stipulation of Settlement or Settlement Agreement which will be included in your divorce.

You may want to consider doing your uncontested divorce online. Forms are available with instructions for your particular state. The forms will be filled out from the information you provide, so make sure your information is accurate. After you receive your forms, check with your attorney or county clerk about how to file and serve the papers. Service of papers is what starts the uncontested divorce process. In some states, an uncontested divorce is granted in a matter of weeks or a few months. 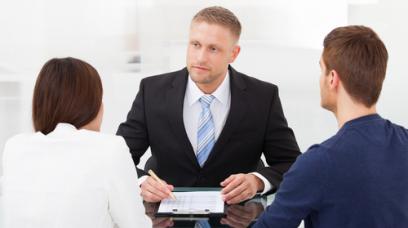 How Divorce Varies By State

Divorce varies by state, and the differences can be very important. Find out which parts of the divorce process vary the most and how you can prepare for your divorce.