Men v. Women: Who Does Better in a Divorce? by Corie Lynn Rosen

People who divorce often do so in eager anticipation of reclaiming their lost independence, forgotten autonomy and an identity lost during the course of the marriage. In traditional male/female divorce settlements, there are multiple factors that disadvantage the woman are not taken into account. 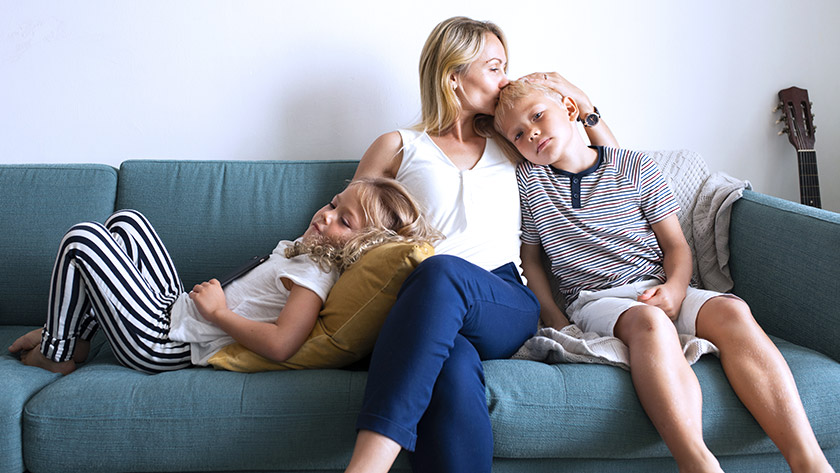 Is the Division of Property Fair?

Upon divorce, a couple's marital property is usually divided according to the applicable state law. Parties may divide and settle their property 50/50. The hope in all cases is that both parties are treated fairly.

But even in situations where all the assets are divided 50/50, divorced women may feel that a seemingly fair settlement is still far from equitable.

Because predominant social values suggest children are best situated with their mothers, women often do the lion's share of child rearing in divorced families, even in shared custody cases.

Considering that most mothers take some time away from their careers, and women still earn slightly less than men, it is fair to say that most women, even prior to divorce, have lower earning power than their male spouses.

Add to that imbalance the fact that women often opt for careers that they feel will be more conducive to motherhood, working lower paying jobs because of the fewer hours they require.

The problem of lower earning power is exacerbated by child care responsibilities. They reduce a woman's available work hours, thereby making it more difficult for her to increase her income through promotions, client cultivation and so forth.

Of course, both parents are expected and legally required to contribute to the cost of raising their children, but the law does not provide a mechanism to compensate a woman for the earning potential she has lost based on her decisions to marry and have children.

This marked reduced earning capacity is not factored into a divorce, since settlements focus on dividing marital property.

Is There a Way to be Truly Fair?

A difficulty in reforming marital property laws to compensate these women lies in the fact that many women, even in today's modern world, make career decisions based almost entirely on their family plans.

A college professor who might have become a successful businesswoman had her family plans been different, has no way to show a court her lost earning potential. Her decision to take a lower paying job cannot be weighed by the court, since there is no real evidence of material economic damage.

The objective of a divorce court is to give each party what he or she fairly deserves based on their earnings during marriage. It is next to impossible to factor the broad social pressures that shape women's career decisions into a given divorce settlement.

Legal scholars must either find a way to assess the lost earning power of the female spouse, or women as a collective must find a way to have their families and make honest career decisions too.

Corie Rosen is a fiction writer and poet. Her work has been nominated for the National Book Award, for the Pushcart Priz… Read more