Venture capitalists on why they pass on startup opportunities

VC funding can catapult startups from struggling to exponential growth, but landing such an investment is challenging. Make sure not to fall into the common traps.

Not every startup is a good fit for venture capital (VC) funding. Although venture capitalists certainly have money to invest in high potential companies, they are also extremely picky, and awash in business opportunities. 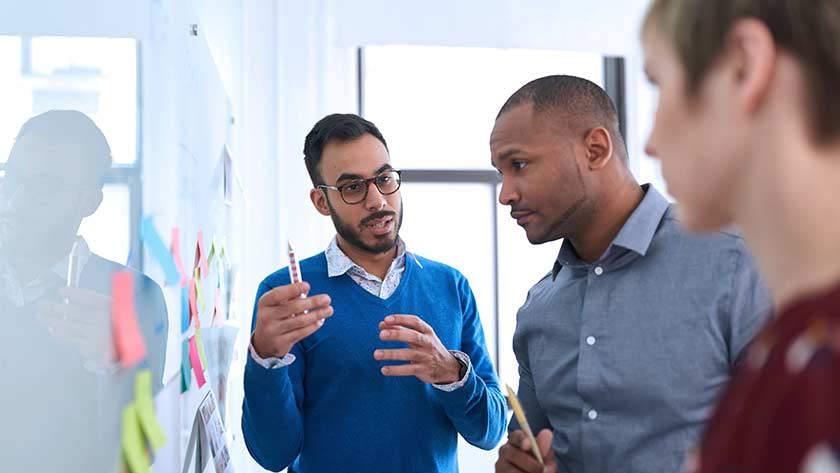 "We have so many pitches we can't handle them all," says Manny Fernandez, co-founder of OurZones and an angel investor himself.

To get off on the right foot, Chad Stender, SeventySix Capital managing director, says, not to just ask for money, but make the case that there is a particularly alluring partnership to be had. "Be able to explain why SeventySix Capital (or another VC) is the ideal firm to add value to your startup," he says. Make clear why you believe there is a fit. SeventySix Capital, for example, is hyper-focused on the intersection of sports and tech.

If you do make it into the room and you have the chance to pitch your business to VCs, make sure you're not sabotaging yourself. Here are some common reasons VCs pass on business pitches:

In addition to putting together a winning pitch deck, it's critical to know your numbers inside and out. The details should be second nature. Or, as Stender says, "Have your complete pitch, including financials, down to a science."

If you can't answer in-depth questions about your operations or how and when you'll become profitable, don't bother, Stender says.

"VCs want to see a company that reflects a balanced team with amicable relations and both technical and business acumen," he says.

Euler says he will typically pass on teams that "are not populated by one or more individuals who have intimate knowledge of the market problem they are trying to solve."

Also, Euler says he stays away from potential business leaders who "have a low level of self-awareness," meaning they are not aware of their own strengths and weaknesses.

Kate Brodock, CEO of Women 2.0 and founding partner of the W Fund, says she steers clear of startup leaders who or unwilling or unable to consider fresh perspectives. 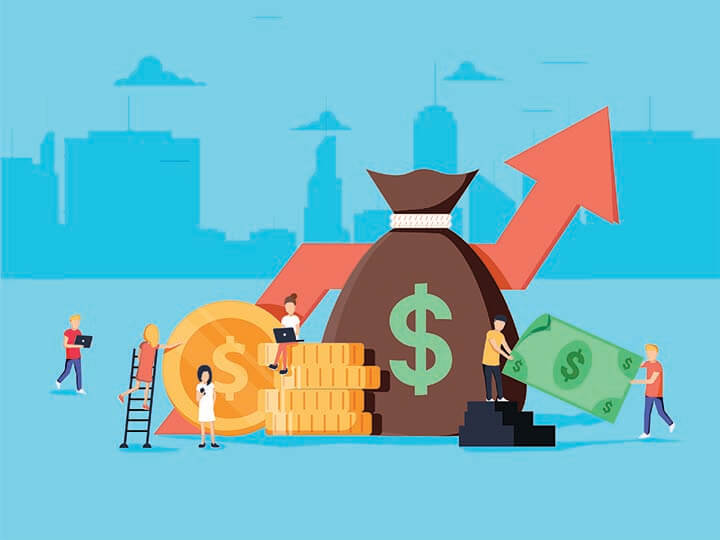 "I've seen way too many companies fail because the founder isn't open to viewpoints other than theirs," she says. "If I sense that founders aren't actively listening, are 'excuse-making' in their responses, are dogmatic, or don't seem like they're going to accept alternate pathways, I pull out."

Presenting with no supporting evidence

Building a strong business case is essential to attracting the attention—and enthusiasm—of VCs. Not having evidence to support your case is a surefire way to end a conversation.

"Having evidence to support whether a market is ready or not, versus having an opinion, is the difference between a swing and a hit in startup investing," Euler says.

Offering no clear path to profitability

"We don't have a huge interest in investing in companies that are going to just go out and get eight rounds of funding and not focus on getting in the black," Brodock says. "We ask them, 'What's your Plan B if you weren't to close this round of funding? How long until you self-sustain?' [If] they look like deer in the headlights, we aren't interested," she says.

The good news is that if you can avoid these pitfalls, your odds of at least hearing back from a venture capitalist dramatically improve. But also consider that venture capitalists may not be the best place to start.

Fernandez suggests that venture capitalists shouldn't be your first ask. "If you are just getting started, raise from angel investors first, build traction, and then reach out to VCs." 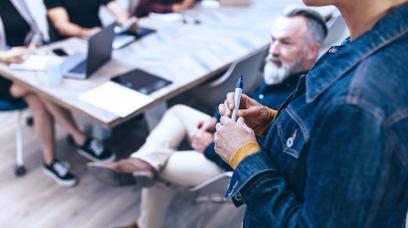 What It Takes to Win Over an Angel Investor

Follow these 8 tips to learn how to successfully pitch and win over angel investors for your small business. 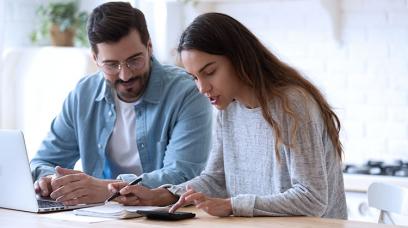 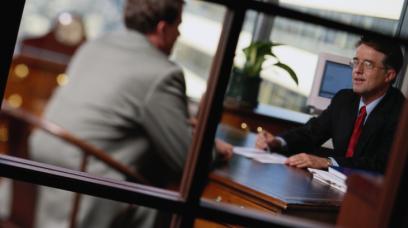 Getting Financing for Your Startup: Types of Investors

For some entrepreneurs, outside investment is the only way to keep their business idea alive. Before soliciting investors for your startup, it's a good idea to do your homework first and know the difference between the three most common investor types. 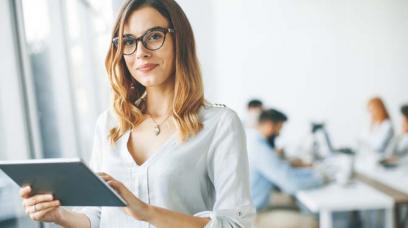 3 advantages of being a woman entrepreneur

With a variety of funding avenues and opportunities for mentorship, there has never been a better time to be a woman entrepreneur.