What to Look For in Your Franchise Agreement by Brette Sember, J.D.

What to Look For in Your Franchise Agreement

Franchise agreements can be complicated. Find out what terms and conditions you can expect to find in the contract.

If you're hoping to be one of the quarter million franchise businesses in the U.S., you should make sure you fully understand your franchise agreement, which is perhaps the most important document you will sign. Making sure the agreement is fair, complete, and detailed will help you start your business off on the right foot. 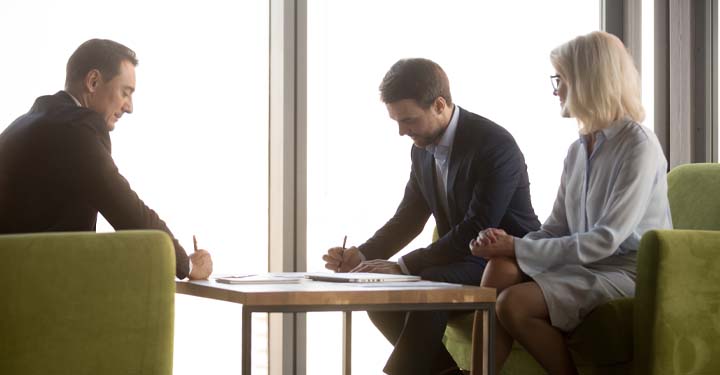 Important Elements of a Franchise Agreement

Most of the time, the franchisor provides you with their franchise agreement, which often doesn't allow for much wiggle room for negotiation. However, you should make sure that the agreement contains the following sections and definitions:

Starting a franchise can be an exciting step in your career. To be certain you understand and can comply with all the elements of the agreement, you may want to consult a franchise attorney.

How to franchise your business: 7 steps for small businesses

Franchising offers a business growth, but preparation is key. Here are the seven steps businesses must take before expanding. 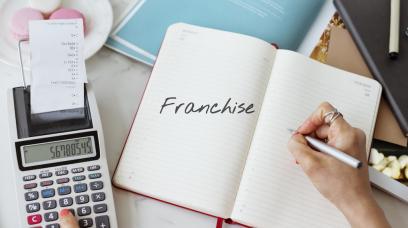 5 things to know before you franchise

A franchise puts you in the express lane to business ownership, setting you up with a business model, a system, and a recognized brand name.

Small business grants: 21 options to apply for free funds for your business

No matter what kind of small business you own, there are grants available to help your business grow. Read on for details on 21 grant options and databases. 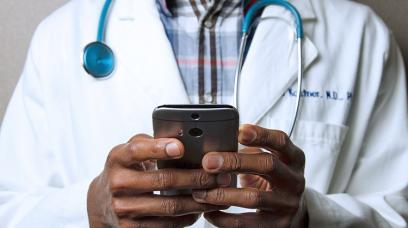 What Makes an LLC Different From a PLLC?

If you are a licensed professional, you may have been advised to set up a professional limited liability company, or PLLC. Before starting your practice, be sure you understand PLLCs, and how they differ from LLCs and other business structures.

7 easy steps to start the business you've been dreaming of

Are you thinking of starting a business but not sure where to begin? These seven steps that will help put your new business on a firm legal and financial footing.

Start your business off right with a business plan outline

A business plan outline provides the framework for the business plan that will act as your small business blueprint. Answer these questions as you create yours. 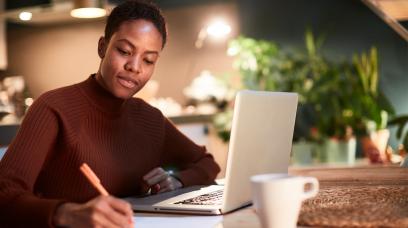 LLC articles of organization: What are they and how to file