What Is an Arbitration Agreement? by Jane Haskins, Esq.

Arbitration agreements are everywhere these days, and chances are you’ve signed a few without even realizing it. You may have agreed to arbitrate disputes when you clicked “agree” to a software license or when you purchased ordinary goods or services.

But what happens when an arbitration agreement is part of an important contract such as an employment agreement? Should you sign it?

By agreeing to arbitrate, you give up certain rights while also gaining some benefits. Understanding the pros and cons ahead of time will help you make a smart decision when you’re asked to sign.

Arbitration is a way of resolving a dispute without filing a lawsuit and going to court. The arbitration process is similar to the proceedings in a court case: the parties may have lawyers, they exchange information, and there is a hearing where they question witnesses and present their cases. After the hearing, the arbitrator will make a decision.

Arbitration is more informal than litigation and the procedures are simplified.

In arbitration, the parties usually have a more limited right to obtain documents and other information from one another.

Most arbitrations occur in a conference room rather than a courtroom, and the arbitrator may be a lawyer, a retired judge or a person with experience in a particular industry. Most arbitrations are binding, meaning that the parties must accept the arbitrator’s decision and cannot try to resolve the same dispute in court.

What’s In an Arbitration Agreement?

Before arbitration can go forward, the parties must have agreed to arbitrate the dispute.

Arbitration agreements are usually signed at the beginning of a business relationship – long before there’s a disagreement.

They are often just a few sentences long, and are commonly found near the end of a larger contract under a heading such as “Arbitration” or “Dispute Resolution.” Employee arbitration agreements may be buried in an employment contract or employee handbook.

The parties to a dispute may also agree to arbitration after a conflict has arisen, or even after a lawsuit has been filed.

Advantages of Signing an Arbitration Agreement

Disadvantages of Signing an Arbitration Agreement 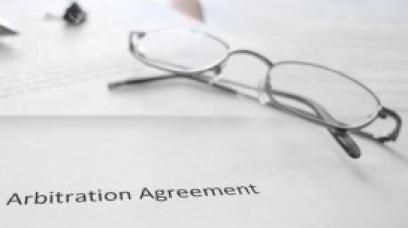 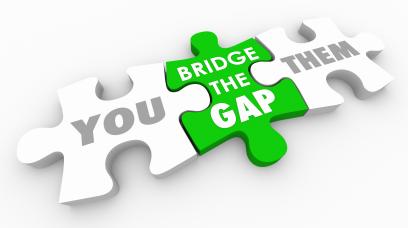 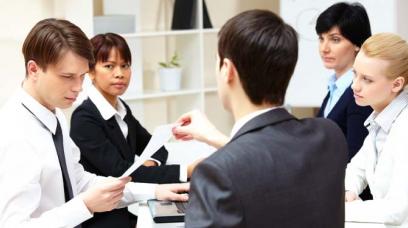