What Makes a Contract Unconscionable? by Belle Wong, J.D.

What Makes a Contract Unconscionable?

An unconscionable contract—that is, one with unfair terms—can spell trouble ahead for a small-business owner. Read more to learn some of the signs that a contract might be unconscionable.

Most of the time, these contracts benefit your business. Whether it's hiring a new staff member, ordering supplies from a new vendor, getting a technician to repair the office copier, or selling a product or service to a customer or client, an underlying contract functions to ensure everyone gets what they need out of the transaction.

Sometimes, however, an agreement may be an unconscionable contract—that is, one that sets up an unfair contractual relationship by benefiting only one of the parties. A contract might be unconscionable even though on the surface it appears to be a good opportunity for business growth and your business' bottom line. And while such occasions might be rare, it's important for small-business owners to recognize when they're faced with such a contract. 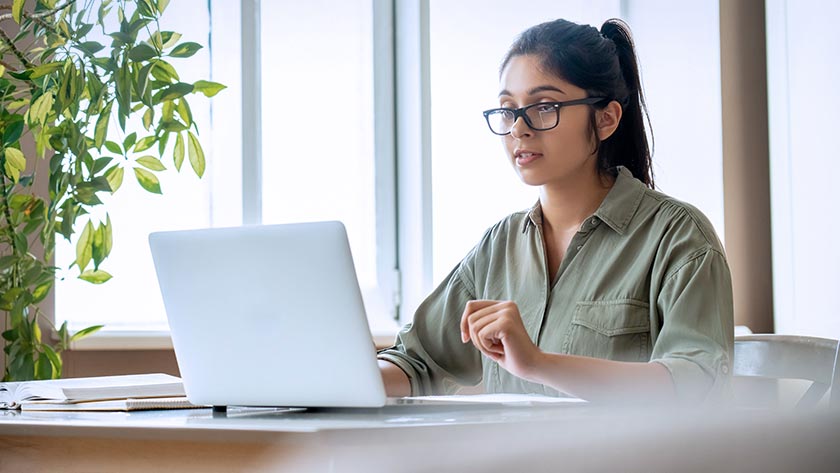 A transaction in which only one side benefits isn't a legal contract in the eyes of the law, even if everything is written out on paper and both parties have signed the document. If you make a promise to do something for someone, without the other party providing something in return (in legal terms, this means the other party does not provide “consideration" in exchange for your promise), your promise is considered a gift. In the eyes of the law, it's an invalid contract and therefore not enforceable.

Attorney Sherene De Palma, partner at Hannon De Palma, puts it this way: “Legal, enforceable contracts are those contracts where there is a 'give and get' on both sides." In other words, an exchange of benefit must occur in order to establish a valid contract. De Palma notes that “sometimes where there is an imbalance in bargaining power, due to a financial imbalance or other factors, a contract may almost exclusively or exclusively benefit one party at the expense of the other."

So how do you determine if the contract you're being asked to sign is an unconscionable one? According to Bryan Zlimen, partner at law firm Zlimen & McGuiness, “unconscionable contracts have terms that are extremely one-sided and fundamentally unfair. This usually arises when you don't have the opportunity to understand the terms or when the terms deny you the ability to gain a benefit from the contract."

Knowing what an unconscionable contract means is one thing, but in practice it may be challenging to know if the contract you're being asked to sign is an unfair one. While it's always advisable to engage an experienced attorney before signing a contract, it's also a good idea to be aware of some of the signs that a contract might be unconscionable.

Following are a few “red flags" that Zlimen advises business owners to be aware of:

The existence of one or more of these red flags doesn't necessarily mean that a contract is unfair, though. For example, while you might have felt “duress"—the legal term for being pressured or coerced into signing a contract—De Palma notes that determining whether duress actually occurred “requires an analysis of the circumstances surrounding the negotiation and execution of the contract, including whether both parties were truly represented all along the way by competent and independent legal counsel."

What to Do When Faced with a Potentially Unconscionable Contract

If you have an uneasy feeling that the contract you're being asked to sign is unconscionable, try approaching the situation as follows:

In the ideal world, following these steps would result in a contract that is no longer one-sided and unconscionable. But if you find yourself in a situation in which the other party refuses to budge on the more problematic contract terms, Zlimen says business owners need to “weigh the risks associated with the terms as they are versus the challenges of walking away from the transaction altogether."

While walking away might be difficult, Zlimen advises, “Do not fall into the trap of agreeing to unfair terms with the expectation that they'll later be voided as unconscionable. The court's tests for unconscionability are both hard to meet and subjective, so act as though you will be bound to whatever terms you agree to."

What If You've Already Signed an Unconscionable Contract?

All is not lost if you discover that a contract you've already signed is, indeed, unconscionable. The first step? “If you need to get out of any contract, the best starting point is to attempt negotiations with the other party to leave the agreement on voluntary terms," Zlimen says.

If the other party won't agree to terminate the agreement, and you don't want to go through the potential consequences of breaching the contract, you're faced with a more costly alternative. “If renegotiation doesn't work, you can bring an action in court to proactively have the contract (or a select provision of it) declared unconscionable," Zlimen suggests. “More frequently, though," he adds, “unconscionability comes up as a defense when a party has defaulted on its obligations under the contract and has been sued by the party that drafted the contract."

Both Zlimen and De Palma suggest that the best course of action is to consult an attorney right from the outset if you feel a contract you're being asked to sign may be unconscionable. If you've already signed, Zlimen recommends “engaging an attorney as soon as you suspect that you may need to get out of the agreement or if you are threatened with a lawsuit or sued. The earlier the attorney is engaged, the greater the potential to negotiate a cost-effective and beneficial resolution."

Even though an unconscionable contract is legally viewed as invalid and therefore unenforceable, asking a court to determine that a contract is unconscionable is a costly process. By being aware of what it means for a contract to be unconscionable and knowing what the signs of a one-sided contract are, you can avoid future complications by renegotiating terms or walking away from a deal that is, at its core, unconscionable. 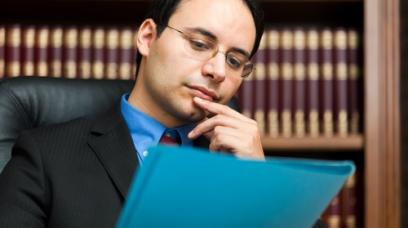 4 Reasons You'll Save Money by Using a Lawyer for Contracts

Consulting a lawyer for help with contracts isn't just a formality—it's a way to protect your business and avoid expensive legal mistakes. 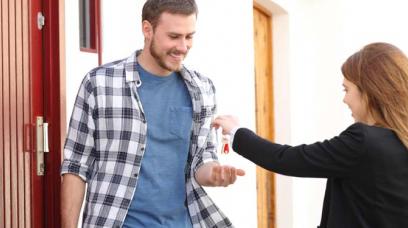 Sublease vs. Room Rental: Which One Is Right for Your Property?

Want to make money for the mortgage by renting out your spare room? Or, if you rent, you may be able to sublet or assign your lease to someone else. Learn the differences among renting, subleasing, and assigning to decide which is right for you.