by Edward A. Haman, Esq.
Freelance Writer and Author

If you've heard about irrevocable contracts, you've stumbled onto an area of law with confusing terminology and concepts. Sorting these out requires learning about contracts, options, and waivers. To begin, you need to know some basics of how a contract is formed. 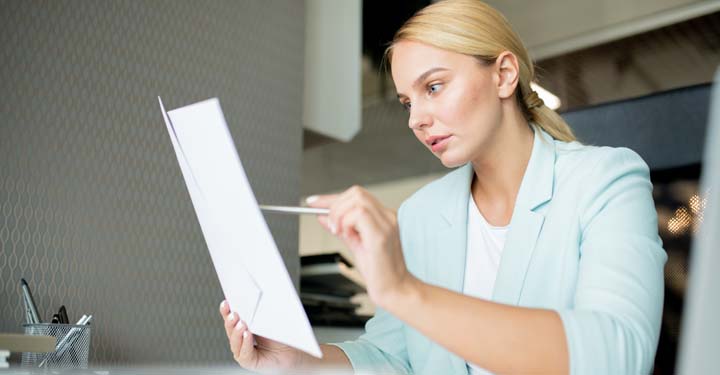 As with anything involved with the law, contracts can be complicated matters. But the process can be simplified by breaking it down into three basic steps:

The central purpose of a contract is to create a binding agreement that can be enforced in court if there is a breach of contract. Once a contract is formed—by an offer, acceptance, and consideration—it is essentially irrevocable.

The term irrevocable does not mean that a party cannot refuse to perform its obligations under the agreement, but rather that it can be held financially liable in a court of law for such refusal. The only exception would be if the terms of the contract specifically state that one or both parties can revoke it in certain situations.

Although just about any contract offer can be made irrevocable, there are certain situations where irrevocable offers are common:

Waivers and releases. These are legal documents that give up some type of legal right. Such documents are commonly used to cede the right to sue for personal injuries or other damages, to permit the use of photographs, to allow the disclosure of certain information (such as financial or medical information), or to waive the right to file a lien against property. Waivers and releases typically contain provisions stating that the waiver or release is irrevocable.

Any option contract, waiver, or release that is intended to be irrevocable should clearly state that fact. Otherwise, a court may determine it is not irrevocable.

How to Copyright a Song
Registering a copyright gives your song the full benefit of copyright protection.
read more

What is the owner of an LLC called?
If you’re the head of a new LLC, you’ve got a lot to do – including choosing a title for yourself. You aren’t required to use any particular title, but you do need to make sure that the title you choose is appropriate and doesn’t mislead anyone. Here are some guidelines.
read more