What is FICA tax? Understanding FICA for Small Business by Janet Berry-Johnson

What is FICA tax? Understanding FICA for Small Business

Hiring your first employee? The FICA tax is one of several payroll taxes employers need to withhold and pay to the IRS.

Small business owners are responsible for collecting and paying several federal and state employment taxes. One of these is the FICA tax, which actually covers two (and sometimes three) different payroll tax elements. 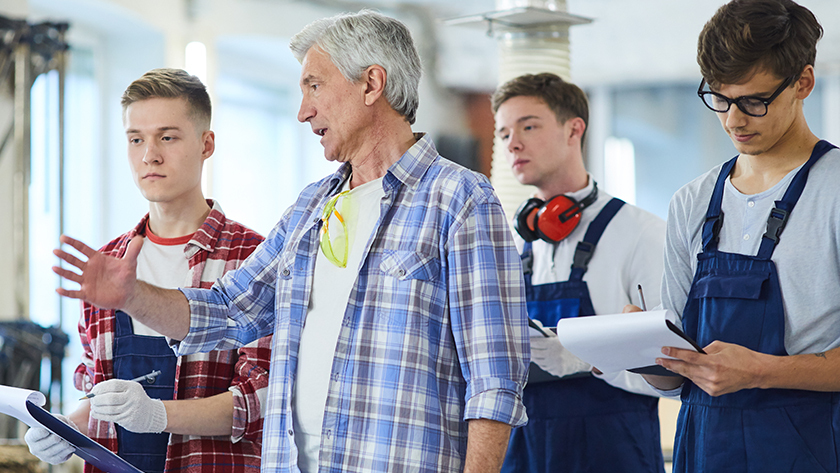 What is FICA Tax?

FICA stands for Federal Insurance Contribution Act. It's the tax that helps fund the federal Social Security and Medicare programs.

Employers must pay FICA taxes, but they withhold half of the amount due from employee paychecks and pay the remainder out of their own pocket. The company then sends both the employer and employee portion to the IRS on either a semi-weekly or monthly basis, depending on the average size of the company's FICA tax deposits for the past year. Those deposits must be made via the Electronic Federal Tax Payments System (EFTPS).

Each quarter, employers are required to send a quarterly payroll tax return, Form 941, to the IRS. On this form, the employer reconciles the amounts deducted from employee paychecks and the amount owed by the employer with the deposits made for that quarter. Form 941 is due on the last day of the month in the month following the end of the calendar quarter. For example, the first quarter payroll tax filing, which covers wages paid in January, February, and March, is due on April 30.

A full-service payroll provider will usually deposit FICA taxes on an employer's behalf.

How Much Are FICA Taxes?

Types of Compensation Subject to FICA

Federal payroll laws generally say that all employee wages are subject to FICA, and the definition of wages is broad. It includes almost every payment an employer makes to an employee for services, whether you call it wages, salary, commission, fees, or another name.

However, there are a few kinds of compensation that aren't subject to FICA tax, including:

IRS Publication 15 includes a complete list of the special rules for various types of employee payments. 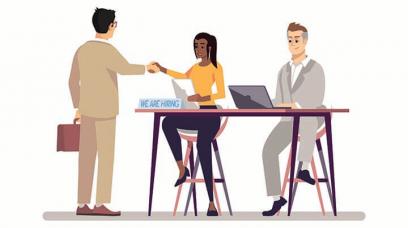 How to hire your first employees 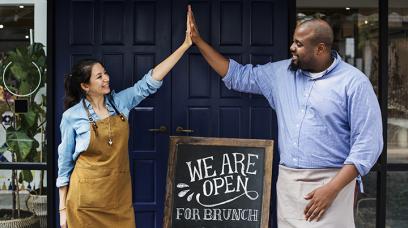 13 Simple Steps to Start a Business

Work through this checklist and you'll have a solid foundation for building your business. 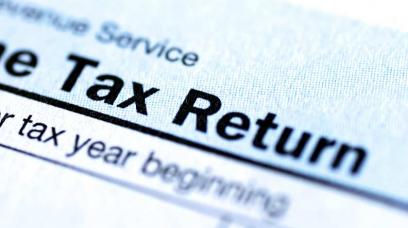 How to file LLC taxes

If your business is organized as an LLC, it may be taxed as a sole proprietorship, a partnership, or a corporation, and you may be responsible for self-employment taxes in addition to federal and state income tax.

What are estimated quarterly tax payments?

Quarterly estimated tax payments are one way the IRS makes sure you pay-as-you-go. Here's an easy guide to help you get it right.

How to Organize Expenses for Small Business Owners

Wondering how to organize your small business expenses? These categories can help you budget and analyze your performance as well as make tax time easier.

How to File Business Taxes for Your Small Business

Entrepreneurship comes with many responsibilities—including filing business taxes. Here's what you need to know about tax filing for your small business.

Don't let your gig work lead to a surprise tax bill. Follow these tax dos and don'ts for gig workers to prepare for taxes and lower your tax bill.