Indemnity agreements, also known as indemnity clauses, play an integral role in contracts. That's because they are designed to punish the nonperforming party and reassure the damaged one they will be reimbursed for losses caused by the errant entity. Indemnity clauses are included in contracts as a way of discouraging parties from breaching the underlying contractual agreement. 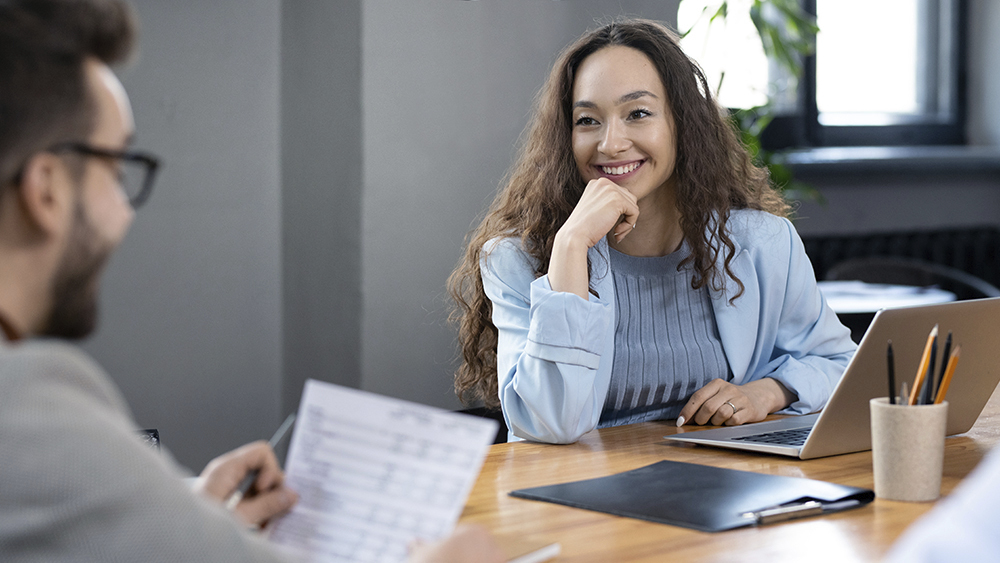 Indemnification is protection against loss or damage. When a contract is breached, the parties look to its indemnity clause to determine the compensation due to the aggrieved party by the nonperformer. The point is to restore the damaged party to where they would have been if not for the nonperformance.

In legal terms, indemnity requires a nondelivering entity to compensate the aggrieved party for losses it incurred or expects to as a result of the nonperformance. An indemnity clause can also act an as exemption from liability from damages, so the wording of the agreement is extremely important.

There are numerous contractual scenarios that could benefit from having an indemnity clause as part of the agreement. They include:

An indemnity agreement also alleviates the borrower of all financial liability for executing a new promissory note to replace the one that was lost or damaged. It assures the borrower that no one will try to enforce both the original note and the new note and that the borrower will not have to pay anything in connection with the creation and execution of the new note.

To anticipate the possibility of a promissory note becoming lost or damaged, it is a good idea to include an indemnity agreement in the note itself. Such a provision also requires the borrower to execute a replacement note if the original is lost or damaged.

The affidavit will be a statement setting forth the terms of the original note and the details of how it was lost or damaged and including the type of indemnity agreement mentioned above. It must be signed in the presence of a notary public.

You don't need to be concerned about how to write an affidavit, as the affidavit of lost promissory note and indemnity agreement can be completed with the assistance of an attorney.

Ready to get your Release Of Promissory Note? DOWNLOAD TEMPLATE 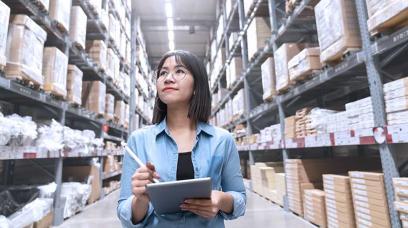 Do I Need a Seller's Permit for My Texas Business?

You've set up shop and you're ready to start selling! A seller's permit will help you collect the right taxes at the right time.

What is the IRS Standard Mileage Rate?

The Internal Revenue Service issued the standard mileage rates to be used beginning January 1, 2021, to calculate deductible costs of using a car for business, charitable, medical, or moving purposes.

How to Claim the Home Office Deduction

Working from home offers many attractive perks in terms of flexibility and convenience. Make sure that you also maximize your home office from a tax perspective by claiming your home office deduction. 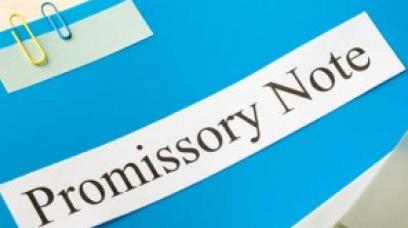 What Is a Schedule K1 Tax Form?