What to Do When You Lose Your Promissory Note by Edward A. Haman, Esq.

If you are the holder of a promissory note and discover that you've lost the document, steps need to be taken quickly to protect both yourself and the borrower. A lost note can deprive you of the ability to obtain payment. If a third party finds the note, they may be able to enforce it against the borrower, including foreclosing on any collateral that may secure the loan. 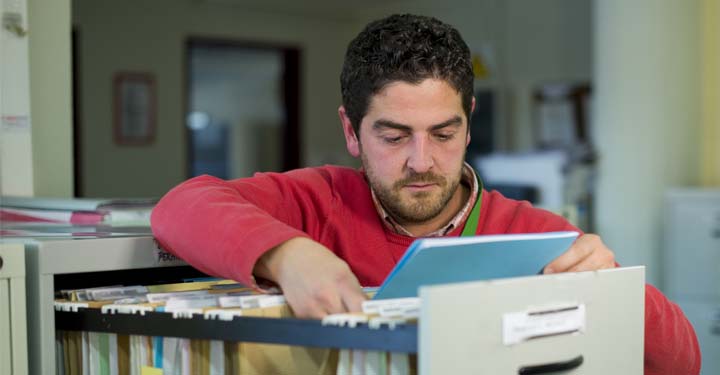 Generally, losing a promissory note does not eliminate the borrower's obligation under the note. However, fairly recently, courts have refused to allow some lawsuits for defaults on student loan promissory notes where the notes were sold and the current noteholder can't produce the documents.

Your first step is to conduct a thorough search for the promissory note. Also search for any copies of the note, and any originals or copies of related documents such as a mortgage or security agreement, amortization schedule, and correspondence with the borrower regarding the loan. If you have the promissory note or related documents stored on a computer in a word processing, scanned, or digital photograph format, print out copies.

How to Reestablish a Lost Promissory Note

Lost promissory note laws can vary some from state to state, but they are fairly similar, since all states have adopted some version of the Uniform Commercial Code.

In general, the affidavit will include the following information:

If available, a copy of the original note should be attached.

The affidavit must be signed in the presence of a notary public.

If the borrower refuses to sign a new promissory note, you will need to establish the lost note in court. This will require filing the affidavit along with other court documents.

Preventing Loss of a Promissory Note

An original promissory note, and any related documents such as a mortgage, security agreement, or amortized payment schedule, should be kept in a safe place. This might be a safe deposit box, safe, or other secure storage facility. Copies of the documents should be made, and kept in a separate place from the originals. Scanned or photographed images of the documents also can be kept in a computer file. Even if the original note is lost, the other original documents or the copies can be used to establish the existence of the loan.

You may want to hire an online service provider to assist you in preparing the replacement promissory note, as well as the Affidavit of Lost Promissory Note and Indemnity Agreement. 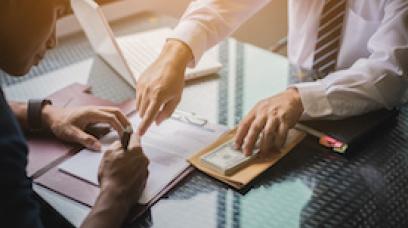 Individuals and companies often must borrow money to keep businesses afloat, and will provide evidence of this borrowing with promissory notes. Lenders keep these notes in many locations, from organized files in safe-deposit boxes to cardboard boxes in the garage. No matter the system, physical documents easily can be misplaced or destroyed. In such cases, borrowers must execute new documents, a process that starts with the completion of an affidavit of lost promissory note. 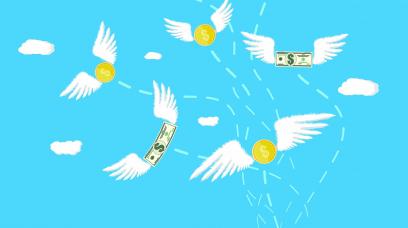 Affidavit Of Lost Promissory Note And Indemnity Agreement - How to Guide

1. Overview Individuals and companies often must borrow money to keep businesses afloat, and will provide evidence of this borrowing with promissory notes. Lenders keep these notes in many locations, from organized files in safe-deposit boxes to cardboard boxes in the garage. No matter the system, physical documents easily can be misplaced or destroyed. In such cases, borrowers must execute new documents, a process that starts with the completion of an affidavit of lost promissory note.

Navigating a Release of Promissory Note 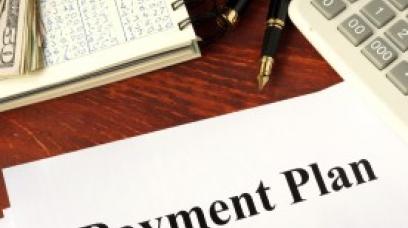