You may have noticed that independent contractor payments are now reported on the tax form 1099-NEC rather than the 1099-MISC. What prompted this change? Here's everything you need to know about this new informational IRS form.

If you're an independent contractor, you may have noticed you received a new Internal Revenue Service (IRS) form for the 2020 tax year, Form 1099-NEC, Nonemployee Compensation. Previously, you would have received this same information on Form 1099-MISC, Miscellaneous Income. If you're a small business owner or independent contractor, what does this new IRS form mean for you?

The IRS relies on informational returns from businesses and other payors to verify information reported by taxpayers on their tax returns. If you own a small business, you should file a Form 1099-NEC if you pay a vendor more than $600 in the tax year.

To get the necessary information you need to complete Form 1099-NEC, you should request all vendors fill out a Form W-9, Request for Taxpayer Identification Number and Certification, when you begin a new business relationship. While you don't need to submit Form W-9 to the IRS, you use information from it, such as the vendor's name, address, and taxpayer ID number, to complete the 1099-NEC at tax time.

If you're an independent contractor, you should receive a 1099-NEC from any job that paid you more than $600. You need to enter your nonemployee compensation on Schedule C, Profit or Loss From Business, exactly as it appears on the 1099-NEC. The IRS will compare what you enter on your tax return to the information it received directly from the payor.

The IRS claims the new Form 1099-NEC helps to detect tax refund fraud by simplifying the income verification process. As mentioned above, when a taxpayer reports income on his or her tax return, the IRS compares that amount to the informational form it received from the payor. To understand this process, it's important to understand the history around various tax filing and tax reporting deadlines.

In the past, the IRS became aware of a fraud scheme in which taxpayers were reporting minimal nonemployee compensation and large tax withholdings. This resulted in large refunds, due mainly to the Earned Income Tax Credit (EITC). These taxpayers filed their returns early in the tax season, prior to the filing deadline for the Form 1099-MISC—February 28 by mail or March 31 if filed electronically. The IRS did not have the informational return from the payors to verify the income.

This caused another issue: two filing deadlines on the same form. All other miscellaneous payments reported on the Form 1099-MISC continued to have a later filing deadline. This, rightfully, confused many taxpayers. Therefore, in order to remedy the dual-filing deadline issue and simplify the income verification process, the IRS brought back the previously retired Form 1099-NEC.

In tax year 2020, the IRS rearranged multiple boxes on the 1099-MISC after it removed nonemployee compensation from the form. Box 7 now includes a checkbox for "Payer made direct sales of $5,000 or more of consumer products to a buyer (recipient) for resale."

Alicia Tuovila is an accounting and finance writer based in Tennessee. She holds an active Certified Public Accountant (… Read more

What is a 1099-NEC and When Does My Business Need to Issue One? 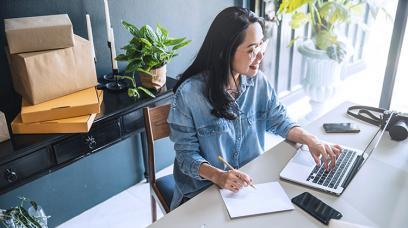 The pandemic wreaked havoc on so many aspects of everyday life and taxes are no exception. Keeping up with the new rules will help you avoid errors when you file. 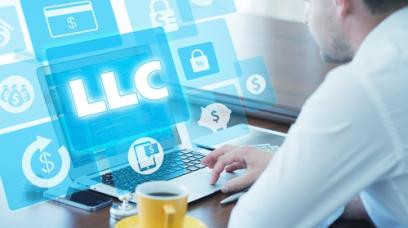 Although nobody likes filing taxes, a refund is cause for celebration. Most people receive their refund within three weeks- provided that they know how to navigate the process efficiently. Here's what you need to know to claim your refund quickly.

What's the Difference Between Tax Fraud and Negligence?

Mistakes are a fact of life - even mistakes on taxes. The line between careless mistakes and tax evasion or tax fraud is sometimes blurry, but it's a line you don't want to cross. When does a mistake become tax fraud in the eyes of the IRS? 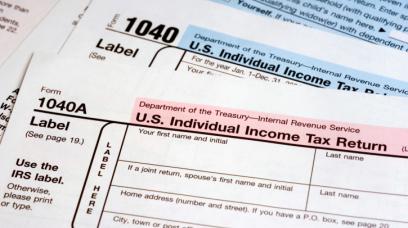 Gross vs Net Income: What Is the Difference?

Are you a new small business owner looking to understand your tax return a little more? How are gross and net income related? Here are the definitions of various types of income and how they related to your small business's taxes.