How to File a Divorce in Indiana by Edward A. Haman, Esq.

How to File a Divorce in Indiana

Learn more about Indiana's residency requirements, grounds for dissolution, and what to expect regarding property division, alimony, child support, and custody.

In Indiana, a divorce is called a dissolution of marriage. A divorce for any married couple will accomplish two things:

If the couple was married for a significant length of time and one of them is unable to be self-supporting after the divorce, the issue of alimony may also arise. If there are minor children, they will also need to resolve issues of child custody, visitation, and support. 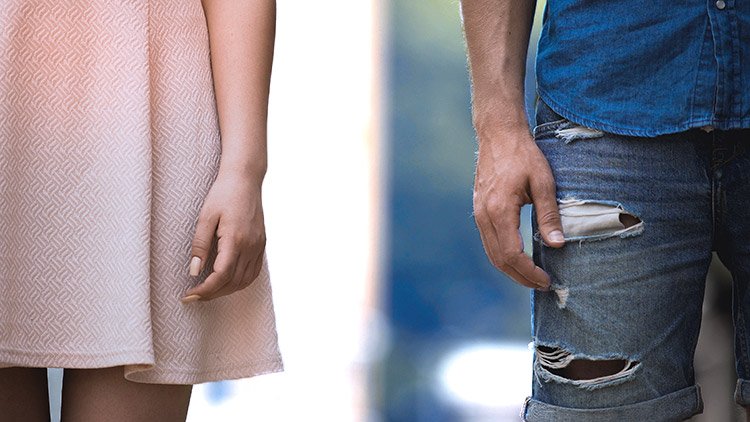 Where to File for Divorce in Indiana

In order to file for dissolution of marriage in Indiana, either you or your spouse must be a resident of Indiana for at least six months, and a resident of the county for at least three months. You may file in a county where either of you meets the residency requirements. Depending upon the county, you will file in the Superior Court, Circuit Court, or Domestic Relations Court.

Grounds for Divorce in Indiana

Grounds for divorce are legally recognized reasons to get a divorce. This is the justification for severing the marital relationship. Indiana, like most states, has what are commonly called no-fault grounds for divorce, and several traditional fault-based grounds.

To get a no-fault divorce in Indiana you need to state in the Petition for Dissolution of Marriage that “there has been an irretrievable breakdown.”

The only fault-based grounds for dissolution are conviction of a felony subsequent to marriage, impotence at the time of marriage, and incurable insanity for 2 years. However, in most cases, there is no reason to use these, since they add complexity to the process by requiring proof.

The Divorce Procedure in Indiana

The most simple procedure is for an uncontested divorce. This is where you and your spouse can reach an agreement about the division of your property, and, if you have any children, what arrangements will be made for them.

You begin the divorce procedure by preparing a document called a Petition for Dissolution of Marriage, along with various other supporting documents. For an uncontested divorce, one of these documents will be a marital settlement agreement outlining the division of assets (and your agreement regarding any children). These documents are filed with the court, and copies of them are provided to your spouse. You will attend a court hearing, at which time the judge will make sure that all of your paperwork is in order, perhaps ask you a few questions, and enter your Final Dissolution of Marriage Decree.

A dissolution involves dividing property and debts between you and your spouse. Under Indiana law, even property you owned before the marriage is marital property, although when you acquired it may be considered in dividing property. There is a presumption that equal distribution of property is appropriate. If the judge orders an unequal distribution, he or she must justify the decision by reference to the following factors:

Alimony is called maintenance in Indiana. According to Indiana law, maintenance may only be awarded if the party seeking it:

Up to three years of rehabilitative maintenance, in an amount the judge finds appropriate, may be ordered after the judge considers:

If you and your spouse have any minor children, there will have to be a custody determination. It basically comes down to figuring out how the children’s time will be divided between the parents, and how decisions will be made.

If you and your spouse are unable to agree on custody, the judge will determine the matter according to what is in the child’s best interests, after considering the following factors:

Child support is determined by referring to the Indiana Child Support Guidelines, which may be available from the court clerk’s office.

If reconciliation seems possible, the judge may continue the case and order the parties to counseling. After 45 days, either party may move for dissolution, and if neither party does so within 90 days, the case is dismissed. No court hearing may be held until at least 60 days after the Petition for Dissolution is filed.