Is a Passive-Income Business Practical or a Pipe Dream? by Marcia Layton Turner

Is a Passive-Income Business Practical or a Pipe Dream?

Want to find a way to earn additional income, often while you sleep? Passive-income sources allow you create something once and sell it forever, without much extra time or effort.

Although the concept of passive income may sound too good to be true, it can be a legitimate—and lucrative—way to generate revenue. 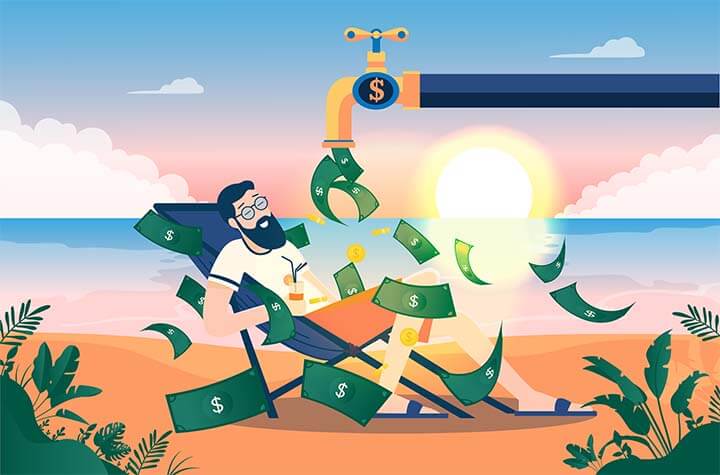 Passive income is revenue that isn't linked to hours or a time commitment, says Nicole Liloia, a business consultant who trains entrepreneurs in creating passive-income streams. For example, most consultants and coaches charge by the hour for one-to-one services, which puts a cap on how much they can earn in a day. Adding in passive-income streams make it possible to earn money that is not tied to how many hours you work. These are typically in addition to core products and services.

Some of the most common passive-income products you can create include:

What makes these attractive sources of passive income is that you invest time upfront, creating the product or service, and then can sell it for months or years with less involvement.

"Passive income is not a scam, but it's not as magical as people think it is," Liloia says. It's not free money or revenue you can generate without any effort at all. But because you don't have to pay consistent attention to it, the money earned is considered more passive.

Authors, for example, spend months writing books that are then made available for sale. Depending on the publishing arrangement, those authors can earn $1 or more per book sold. That is considered passive income, because the books were sold through other channels while the authors were doing other things, such as working on their next book, providing consulting services, teaching or working at an office job.

Marie Mack created a series of printables for teachers, which she sells through an online store called The Little Cup that she set up at Teachers Pay Teachers. She estimates that she spent two to four hours developing each set of printable materials on a particular teaching theme. And, although she hasn't invested any time in the store since spring 2019, the existing printables still generate about $100 a month, she says. "As of now, it's 100 percent passive," Mack says.

"To me, passive income is 'easier' money," says Jennifer Dunham, business and automation strategist and founder of Time, Money & Happiness Matters. "Ideally, you can get to a point where it runs itself."

Dunham runs programs in which she serves many people at once, rather than one-to-one coaching that is limiting income-wise. Her Profitable Lifestyle Inner Circle, a membership program, meets live twice a month online and has a private Facebook group for discussions. Dunham is present at the live discussions and regularly interacts with members of the Facebook group. But she can continue to grow her membership without having to invest much more time. "Adding in one more person doesn't add any level of work," she explains. "It's highly leveraged, and that's why I consider it, in a way, passive."

Experts who develop online courses sold on platforms like Teachable or Udemy can earn passive income when people take their courses, while photographers can upload photos to stock photo sites and earn a usage fee as businesses download images. And leaders who have large mailing lists earn affiliate income — essentially a commission — by recommending products and services they love.

Passive income is a viable source of revenue if you're willing to invest time in developing a product or service your target market actually wants. Creating something is no guarantee that anyone will buy it.

The most successful passive-income streams are often complementary to an existing business, says Liloia, rather than the sole focus.

For example, if you run a successful beauty salon, you could create and sell online courses on applying makeup or earn affiliate income by reviewing and recommending new beauty products you discover and like. Or, if you're a consultant, you could write a book that addresses your target market's biggest issues, develop a membership program that brings together like-minded clients or create a newsletter to which you sell subscriptions, all of which could be passive-income streams.

But be wary of scams that promise to create a passive-income stream that requires no effort after you make an up-front investment. Rarely is that possible. Generally, if it sounds too good to be true, it is. 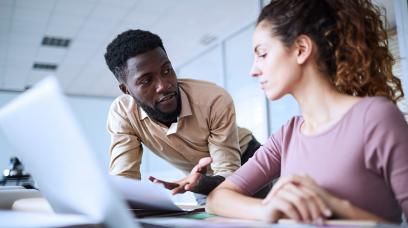 All partnership owners are required to file specific tax forms each tax year. 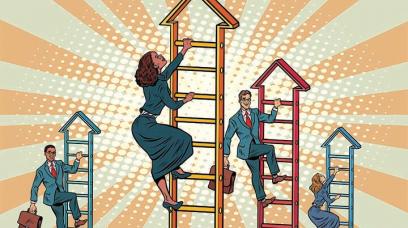 Is Your Business Scalable? Here's How to Put It to the Test

Want to build a scalable business? Here are five steps to take if your goal is to build a multimillion-dollar business you can sell later. 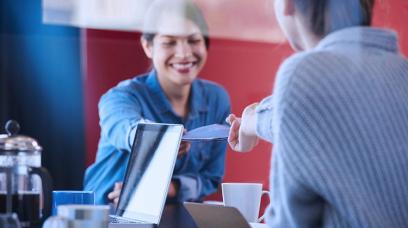 3 Red Flags to Watch Out For When Interviewing Potential Employees

Always look for people who have read your entire website and have a genuine interest in your industry and company. 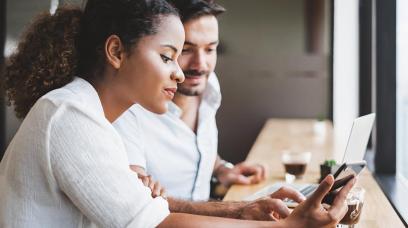 How to Place Property in an LLC 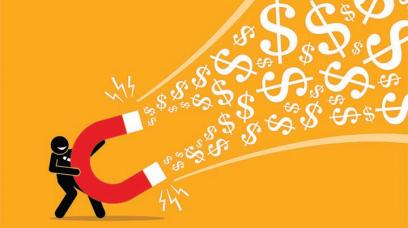 How to Spot Secondary Revenue Streams for Your Business

Diversifying sources of income helps keep companies profitable, and finding a new revenue stream can help your peace of mind. Follow these tips for creating extra revenue streams for your business.