Protect Your Children: Pick a Guardian by Heleigh Bostwick

There's a very good reason why parents should select guardians. If parents don't, a judge will pick the person who will act as parent to your surviving child. That is exactly why it's better to be prepared than leave the all-important decision to strangers.

Fortunately, naming a guardian for your children doesn't have to be a painful process. In fact, the hardest decision is often who to ask to fill that role. Still need convincing? Then read on, because we've prepared a few pointers that will make the process easier than you ever thought it could be.

By law all minor children must be raised by adults. As a parent you are the natural guardian. In the event of your death, a guardian becomes the parent. A guardian has the same rights and duties as a parent and will raise the child until the age of 18, referred to as the age of majority.

Although each state makes it own rules, guardians generally must be over the age of 18. Other factors parents might want to consider when choosing a guardian: Does the one you're thinking of share your moral beliefs? Is the candidate physically able to do the job? Would the candidate raise your children as you would? Is the financial situation such that the guardian could afford to raise your children? Only you and your spouse can answer these important questions.

In most cases it's better to name a single guardian for your children. Some people prefer to choose a guardian couple, such as a sibling and spouse. Keep in mind that if the couple divorces (and more than half of marriages do end in divorce), you will need to rename your guardian if, for example, you only want your blood relative to raise your child.

Should the Guardian Handle the Finances?

One of the most important things to consider is whether you want the same guardian to oversee both your child and the child's finances. Since children cannot own property, a guardian must be named to manage the estate. You may choose the same person to care for your child and manage the finances or you might decide to choose two different people. For instance, you might name your sister as your minor child's guardian but knowing she's terrible at managing money, choose your brother to be in charge of the finances. That being said, it's usually better to have the same person in charge of both your child and the finances.

Ask Before You Name Someone As a Guardian

This might seem obvious, but before naming anyone to be guardian of your minor child ask before you put it in writing. While you may think your best friend is the perfect person for the job, she might think otherwise. Likewise, your situation might change. The best friend who supported you when your children were young might not be interested now that they are all teenagers.

Establishing Guardianship in a Will

If you have a child under the age of 18, you should have a will to name a legal guardian of your child in the event of your death. Read on for tips on how to make this happen. 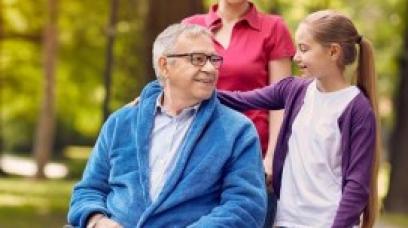 Is a conservatorship or a guardianship right for your situation? Find out how the two terms differ and what each entails. 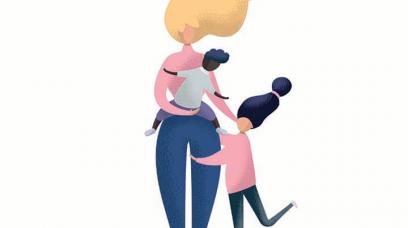 If You're a Single Parent, Here Are the Documents You Need to Keep Your Family Safe

Estate planning for the single parent involves many important considerations. Read on to learn more about the documents you need to keep your family safe should anything happen to you. 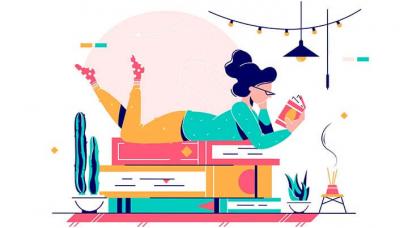 Before You Send Your Kids to College, Make Sure They Sign a Power of Attorney Form

College students are usually legal adults, which means parents may not have a say when a medical crisis hits. A medical power of attorney can help them stay informed and make decisions in an emergency.