What You Can Learn About Estate Planning From Aretha Franklin

What's one thing you can do to reduce the odds of family squabbles after your death? Have an estate plan prepared to make clear your wishes regarding how your assets should be divided. If you skip this step, the state will decide for you.

The Queen of Soul, Aretha Franklin, died in Detroit in 2018 of pancreatic cancer. She was 76, a single mom of four sons, and, at the time, worth around $80 million. And, like several other well-known musicians, including Prince, Bob Marley, and Amy Winehouse, she had no formal will or estate plan in place when she passed. 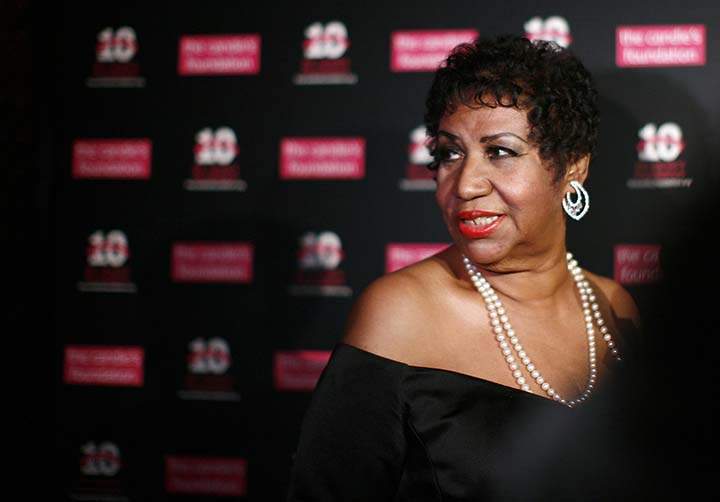 That last fact immediately caused confusion and family tension. Without a will, the state of Michigan had to step in to assign an executor from her family who was then responsible for managing the division of assets. In this case, her niece was appointed.

Surprisingly, Franklin's case is not unusual when it comes to dying intestate, or without a valid will. According to Leaving a Legacy: A Lasting Gift to Loved Ones, a study by Age Wave and Merrill Lynch, 55% of Americans over age 55 do not have a will in place.

The Downsides of Intestacy

By not having a will, you leave many important decisions up to interpretation by the state-appointed executor, who may or may not be the person you would have chosen.

"Whether you have $80 or $80 million," attorney Tracy Craig, a partner at Mirick O'Connell of Worcester, Mass., says that drawing up an estate plan avoids the disputes and unnecessary expenses that dying without a will can cause.

On top of that, when intra-family disputes arise over the division of assets, it gets very expensive very fast, as "everyone gets a lawyer," says Craig.

Craig recommends that consumers consider having an estate plan prepared. "An estate plan is more than a will and includes four core documents," she says. "They include a revocable trust, a will, a healthcare directive, and a durable power of attorney":

An experienced estate planning attorney can advise you as to what best suits your situation.

From Handwritten to Guided DIY

Complicating Franklin's situation is the fact that several handwritten documents were discovered after her death that resembled wills. That is, they were in Franklin's handwriting and appeared to state her wishes regarding a number of issues, but so far haven't been validated. Many states do not recognize holographic, or handwritten, wills, although Michigan, where Franklin died, does.

Without two witnesses and a notarized signature, a handwritten will may or may not be accepted in your state. Which is to say that it's risky to write your own will off the cuff. "You know what you mean, but others [reading the will later] may interpret your wishes differently," points out Craig.

Following the rules in your state, there are several options for creating a valid will, with or without an attorney's direct input. In order to write a will on your own, you may be able to complete a questionnaire and have a legally compliant document prepared by an online service provider. If your estate is a complicated one—or if you have blended family relationships to consider—then you likely will want to have an attorney review your will, if an attorney is not actively involved in creating it.

Although many adults dread thinking about their own mortality, the reality is that if you don't specify how you want your assets distributed, you're leaving a mess for your family to deal with later. "People don't want to [prepare a will], but they always feel better after it's done," says Craig. "Do it for your loved ones, not yourself." 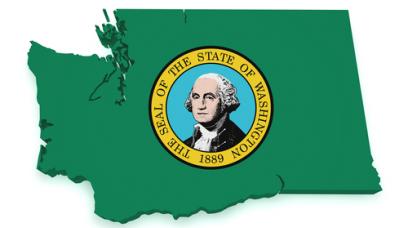 Create a Living Trust in Washington

A Washington living trust holds your assets in trust while you continue to use and control them. After your death, the trust passes assets to your beneficiaries according to your instructions. A revocable living trust can provide flexibility and control. Living Trusts in Washington 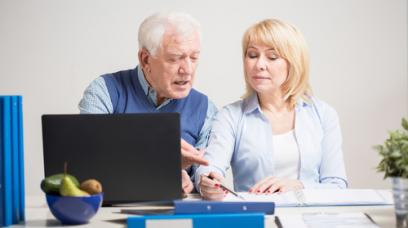 11 Simple Steps to an Estate Plan

What Happens If You Die Without a Will?

Most people don't want to think about their own death, but if you want a say in what happens to your assets when you die, it's important to take the time to make a will. 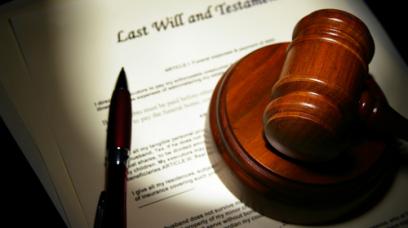 You have probably heard the advice to want to avoid probate, but do you know why you should and how to go about it? Find out why probate can be expensive and how to avoid it. 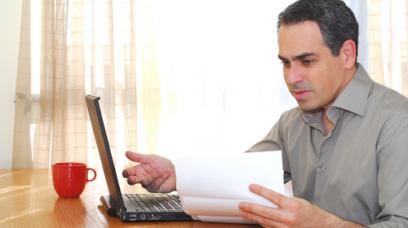 12 Things That Are Wrong with Your Last Will

Don't make these common mistakes when writing your last will. 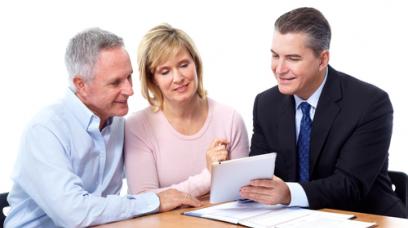 What Do I Need Besides A Living Trust?

A Living Trust is not enough. Adding simple documents in addition to your Living Trust will create a comprehensive estate plan to protect both you and your family. Find out more about which documents you may need and how to get them. 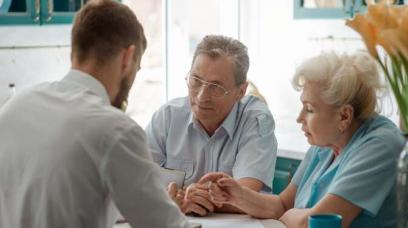