When Will Small Businesses Start Rehiring? by Chris Casacchia

When Will Small Businesses Start Rehiring?

Small businesses are weighing many factors as they begin rehiring.

A year into the pandemic, small businesses are starting to refresh their hiring plans and onboarding processes as they look beyond winter towards a recovery.

The turnaround is already underway for some, like wholesaler International Key Supply LLC, trying to fulfill backorders at its 10,000-square-foot warehouse on Long Island, N.Y. For others, like IT service provider Corporate Shields in Orlando, Fla., employee count won't budge until the local economy bounces back.

COVID-19, if anything, has proven to cause vastly different effects on nearly everything it touches.

And the labor market is no different. 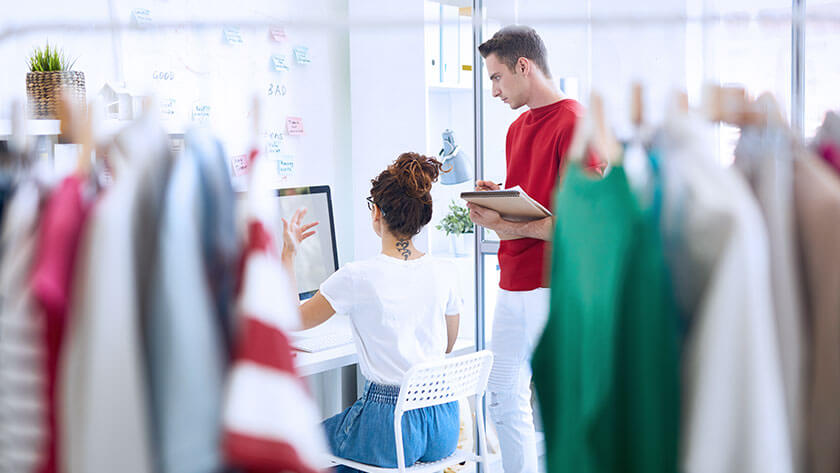 Corporate Shields President Hector Ruiz is monitoring theme park capacity and attendance and hotel/resort occupancy throughout central Florida before adding to his seven-member staff. Most of the company's customers are in the hospitality, food, and entertainment industries, the hardest hit sector since the outbreak.

"Our plans for hiring this year are continually adapting to the changes of our local economy," says Ruiz, who plans to tweak hiring qualifications, with a focus on remote work adaptability, Covid testing and training. "If our hospitality customers come back and hotels increase operations, we likely can start hiring computer service field technicians in the summer."

Nationally the leisure and hospitality sector has shed more than 3.9 million jobs during the pandemic, nearly a quarter of its entire workforce, according to the U.S. Bureau of Labor Statistics. Those cuts account for nearly 40% of the 10 million jobs lost in the last year.

Making the Most of Down Time

Chris Willatt shut down his residential cleaning service in Denver for the entire month of April and furloughed 21 staffers. The management team at Alpine Maids used that down month to analyze ad spend and demand, and how those metrics correlated with greater macro-economic indicators, namely the Dow Jones Industrial Average. Number crunching led to a better understanding of how much the business typically spends on advertising to acquire 15 customers, the benchmark for hiring another worker.

When the Dow rebounded in November, demand and ad-spend return on investment did as well, reverting to pre-pandemic levels.

"We have seen steady growth since then and are adding a new tech every month at the moment and hope to continue this growth as consumer confidence rises," says Willatt, founder and president of the company. "I expect that vaccines will further improve that confidence."

"We paused hiring when the pandemic broke out, which was a mistake. Then when we wanted to hire, it was nearly impossible," says founder and President Sean McAuliffe, who suspects the availability of unemployment benefits at the onset of the pandemic curtailed some job seekers.

"We're finally catching up now with hires," says McAuliffe, who hopes warmer weather and greater vaccinations will spur a recovery. "At that time, we'll be in great shape. It's just a matter of getting through this winter."

"This unexpected demand nearly wiped out our inventory," says Jeff Neal, manager of the Lancaster, Penn. based insect breeder and seller. "It was overwhelming for us, and we were understaffed for a majority of last year."

The business will have to add to its workforce of 16 if cash flow stays consistent, especially as its peak season in June nears. But questions linger.

"Can we expect those cash flows again for 2021? Or will we revert to the mean?" Neal cautions. "We don't want to hire extra staff, only for our sales to drop back to their pre-pandemic levels. So what we're doing is onboarding one additional staff at a time while the year progresses closer to our peak season."

Vegan Liftz, which provides coaching, health and fitness information for the vegan lifestyle, has postponed hiring until the spread of the pandemic subsides.

"We believe that this is better than risking more people and our existing workers if we forced the hiring process," says Jason Hughes, cofounder of the Orange County, Calif.-based company. "For us, the less employees, the better, as long as they hold on to their responsibilities."

You aren't alone if you don't look forward to filing taxes – but tax season doesn't have to be a nightmare. Advance planning and solid organization can help your business navigate successfully and smoothly through tax season.