Living with another person in rented or mortgaged property can sometimes cause disputes, such as who pays the rent or mortgage if someone decides to vacate before the end of the lease. If you're living with someone as an unmarried couple, disputes are more likely because you're not only roommates, you're also a couple who is living together as an alternative to marriage. 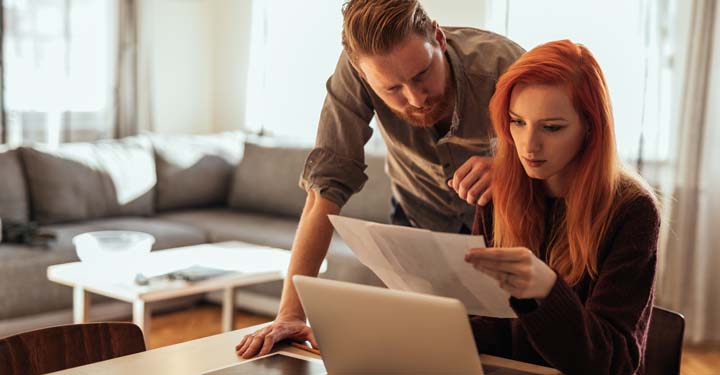 If you're in this type of relationship, you may want to consider creating a cohabitation agreement in the event there's a dispute later on or if you want to spell out each person's rights and duties. A cohabitation agreement can even include language about what happens to your children and payment of child support if you split up.

Definition of a Cohabitation Agreement

A cohabitation agreement for unmarried couples is a written contract between you and your significant other. Generally, written contracts are binding so long as nobody forced the other party to sign the contract and the contract doesn't contain anything illegal. A contract to allow additional roommates in your apartment in excess of the local occupancy law is an example of an illegal, nonbinding contract, which means it cannot be enforced by a court.

While the law varies by state, many states' courts uphold cohabitation agreements, especially written ones. A nonmarital cohabitation agreement details both your rights and those of your partner and protects both of you so long as it's not one-sided. The purpose of the agreement is to ensure that you're both protected financially if the relationship ends, whether by splitting up or by death. The agreement can also contain other provisions that have nothing to do with money, such as custody and visitation rights of children.

A cohabitation agreement should not be confused with a cohabitation clause, a common provision in a divorce agreement when children are involved. This clause, often known as a morality clause, usually specifies that the parties are not to have someone they are romantically involved with stay over while the children are present. Violation of the cohabitation clause can create a change in custody, depending on where you live.

Contents of a Cohabitation Agreement

A cohabitation agreement for unmarried partners can contain all types of provisions to determine what happens before and after someone moves out. The following are some examples of such provisions, which may or may not be relevant to your particular situation:

A cohabitation agreement may contain a provision about what happens should the couple decide to get married, which could state that the couple will get a prenuptial agreement, or prenup, at that time. Although people sometimes use prenups regardless of whether or not they have a lot of assets, such legal documents are most often used to protect a party who is coming into the marriage with substantial money, property, or both.

A prenup states what is to happen to property if the couple should divorce. Sometimes the parties decide to keep everything that was theirs prior to the marriage, and sometimes they decide how much spousal support the monied spouse will give the other upon divorce. A prenup can preserve one parties' property so that it can stay within her family and so that her children from a prior relationship can inherit it rather than the property going to the spouse.

Common provisions in rental agreements include who pays the rent or what part of the rent, who is responsible for paying the landlord if one of the roommates vacates the premises, and who purchases apartment or rental insurance, although many more specifications can also apply.

All of the above-mentioned agreements are available in most states. If you want to protect yourself as an unmarried partner, use an online service provider to draft a cohabitation agreement for you.

Ready to start your cohabitation agreement? GET STARTED NOW 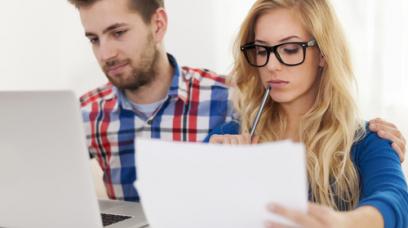 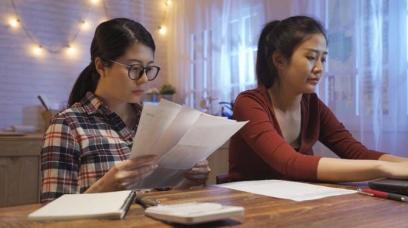 Roommate Agreement vs. Cohabitation Agreement: Which One Is Right for You?

Did you know that if your roommate or partner moves out, you could be stuck for the remaining rent and utilities if you don't have a roommate or cohabitation agreement? Learn about these agreements and why you shouldn't move in until you have one. 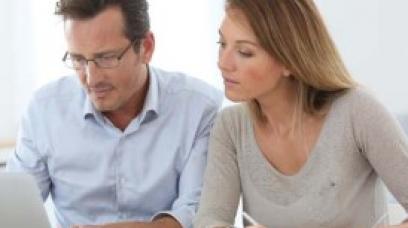