Estate Planning Mistakes to Avoid When Getting Remarried by Eliana Perez

Estate Planning Mistakes to Avoid When Getting Remarried

Don't make these four common errors when getting remarried.

Getting divorced doesn't necessarily sever all ties. In fact, getting divorced and remarried can intertwine aspects of your life that make estate planning challenging if you don't address them.

Here are some estate-planning mistakes to avoid when saying "I do" a second time. 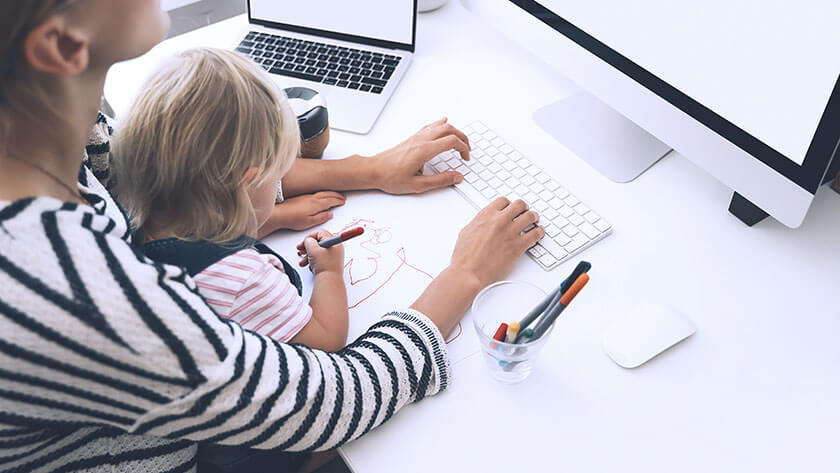 Mistake 1: Not Talking About Money

Financial discussions are important to have with the person you plan on spending the rest of your life—and possibly your money—with.

"It's challenging to have financial and estate-planning conversations when in the love phase," says Jamie Hopkins, managing director at Carson Group and a former attorney, "but you see better outcomes when people are open and honest about financials and goals."

Because getting remarried often means forming a blended family, discussing whether an ex-spouse or family members from a prior marriage will have a role in the estate is a factor outside of what is ordinary in a first-time marriage.

According to Hopkins, it's helpful to agree beforehand on the ultimate goal of your estate plan. "Is it wealth transfer? Is it the preservation of assets or dealing with incapacity at the end of life? That all drives what takes priority," he says.

Regardless of what you decide, it's important to be proactive from the start. "You hear about 'financial infidelity'—people keeping secrets about financials, about money. I would think when getting remarried, there should be less hesitation to talk about those things," Hopkins says.

Mistake 2: Failing to Remove a Prior Spouse

Don't assume that belongings and rights will be automatically transferred from one spouse to another. Typically, this requires further action on your part.

Often, people have already set up a will when they enter a second marriage. "They think, 'I have a will.' But it's leaving everything to their ex-spouse," Hopkins says. "Most states don't have automatic voiding of ex-spouses."

Elizabeth Adabale, a real estate agent with Cooper & Cooper in New York City, weighs in on what can potentially be a big chunk of a person's assets—real estate. She agrees with Hopkins that not all titles are eliminated from an ex-spouse or transferred to a new one when getting remarried.

"Typically within a marriage, you have tenancy by the entirety, which is equal shares for the joint, married couple," she says. "But if they get divorced, it becomes a tenancy in common. What usually happens then is one person will sign over their share to the other, so that there aren't multiple people on the [house] title."

But if you fail to sign over anything or fail to make that distinction, Adabele stresses that in some states, like California, both you and your ex-spouse could remain on a house title even if you are no longer married. "That gets a little more complicated," Adabele notes.

Although estate planning entails many things that seem final, such as making your "last will and testament," these documents must be updated over time—especially when you enter a new marriage.

Documents that must be updated when you get remarried include:

Ensure that these documents are not going to your ex or missing your current spouse. "Marriage, divorce, kids, taxes, and state laws can all cause people to change their planning," Hopkins says. "As life changes, you make changes."

The need to update and change your estate plan applies to any type of long-term relationship. Entering a marriage and blended family means that some details should be altered. It also means talking about these plans with children, whether they are your biological children or your new spouse's children.

Adabale says complications can arise when you pass on property to children and/or in blended families where you don't have a discussion or know enough about their financial situations.

"When adding [adult] children to a title, sometimes people think it's an easy way to make sure that their kids get the house when they die," she says. "But when you add a child to the title, you're also adding any financial obligations that they have, too. For example, if that child files for bankruptcy, the house is considered one of their assets. That could be a part of the litigation that occurs moving forward. Or if that child goes into default on the other payments, that house becomes an asset."

She warns that, in those instances, you could end up losing your house because you added someone with their own financial troubles.

Hopkins adds that people tend to pick the same family members to be the executors or trustees, so it is important to OK these roles with your new family members and specify people by name in your estate.

"It's a basic conversation to involve the family," he says. "It doesn't mean you need to tell people how much money they're getting. Whether it's healthcare, power of attorney, getting someone to run a trust, manage the estate—have a conversation and make sure people are willing and able to do it."

Eliana PÃ©rez is a multimedia journalist, currently working in news production at Bloomberg LP in New York City. In the … Read more 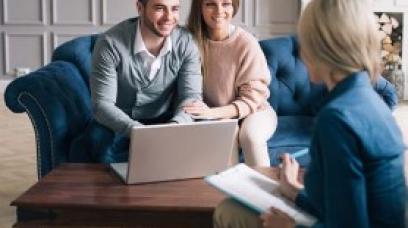 How to use a general warranty deed

In certain situationas, an enhanced life estate deed, or Lady Bird Deed, offers some benefits over a traditional estate plan.

In the TV series “Modern Family," dad Jay Pritchett has two grown children and four grandchildren. He also has a second wife, Gloria, who's close to the same age as his kids. He and Gloria have a son of their own, and Jay is also raising a stepson from Gloria's previous marriage.

What does the executor of a will get paid?

One of the most common questions about serving as the executor of a will is whether an executor gets paid for administering a decedent's estate—and the logical follow-up to that question is, “If so, how much?" The simple answer is that, either through specific will provisions or applicable state law, an executor is usually entitled to receive compensation. The amount varies depending on the situation, but the executor is always paid out of the probate estate. 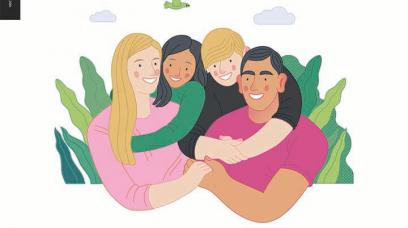 How Blended Families are Changing the Estate Planning Rules

To avoid estate planning issues, families need to be open about the process, set up trusts, and designate trustees. 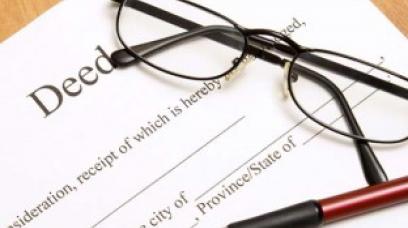 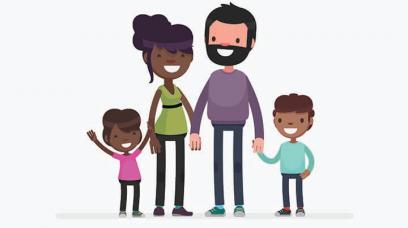 Including Your Stepchildren in Your Estate Plan

Here are some of the challenges blended families face in estate planning and what you need to know to make sure your final wishes are respected and followed. 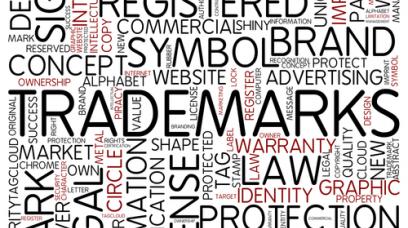 What are Trademark Classes?

When you apply for a U.S. trademark, you must identify the class of goods or services for which your trademark is used. Find out more about trademark classes and why it’s important to choose the correct one.