Is Your Child a U.S. Citizen if Born Abroad? by Michelle Kaminsky, Esq. 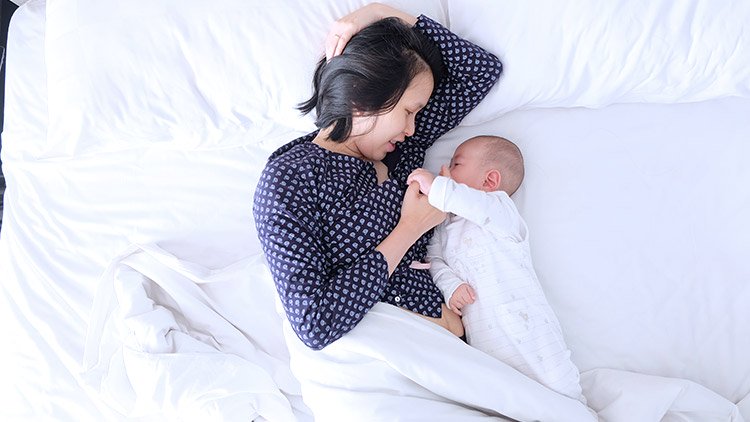 It is estimated that between 4 and 10 million U.S. citizens live abroad. And, some of these Americans have children in their current home country.

Typically, a child born in a foreign country with one U.S. citizen parent is entitled to American citizenship. Of course, Uncle Sam has set up more hoops in some situations than in others. Your local embassy or consulate is the best resource for answers about this bureaucratic circus.

What Is U.S. Citizenship?

America follows the English common law rule of "right of soil." In short, citizenship is determined by one's place of birth. Those born in the U.S. or its territories (like Puerto Rico, the Virgin Islands and Guam), are American citizens regardless of their parents' citizenship status.

Those born within U.S. ports and harbors or within 12 nautical miles of U.S. borders are also American citizens. Even babies born on planes flying over the U.S. or its territories acquire U.S. citizenship. The ship or plane's country of origin makes no difference regarding citizenship.

However, U.S. installations in foreign countries are not considered part of the United States. So, delivering a baby at a U.S. naval base or embassy in a foreign country does not entitle the baby to U.S. citizenship.

What Is the Child Citizenship Act?

Although the "citizenship by birth" rules have been complex, the February 2001 Child Citizenship Act (CCA) simplified the process. Now, a child who is under the age of 18, was born outside the U.S., and has at least one U.S. citizen parent automatically acquires U.S. citizenship upon entry into the country as an immigrant. No further paperwork is necessary. The parent may request a Certificate of Citizenship and U.S. Passport for the child if proof of the baby's American-ness is desired.

But this process only applies to children permanently residing in the U.S. If the child is under 18, was born outside the United States, but lives abroad in the physical and legal custody of a U.S. citizen parent or U.S. citizen grandparent, the parent or grandparent must apply for naturalization of the child. In addition, more criteria must be met.

At this naturalization ceremony, the foreign-born, foreign-resident babies gain not only a certificate of citizenship but also membership into an exclusive club. The Constitution rules that only "natural born" citizens can hold our highest office, so it seems these new Americans won't grow up to be President.

As with other areas of immigration and naturalization, the guidelines change often. As such, these rules only apply to those children born on or after the effective date of the CCA. The law in place at the time of the child's birth governs immigration, so research carefully.

If you are expecting a child abroad and want to be sure of your baby's citizenship, check with your local embassy for the latest laws. In any case, you should register your child's birth with the embassy as soon as possible as the first step in establishing your child's claim to U.S. citizenship at birth. 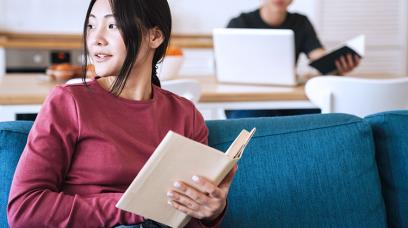