NFTs: Who's Selling, Who's Buying, and Why? by Chris Casacchia

NFTs: Who's Selling, Who's Buying, and Why?

NFTs, popularized by artists, star athletes and other celebrities, are attracting a diverse audience of fans, collectors, gamers and untraditional investors.

NFTs, or non-fungible tokens, are one of the hottest commodities across the globe, eclipsing $2 billion in sales in the first quarter, according to a recent report from market tracker NonFungible.com.

Quite the leap, considering this emerging group of digital assets generated $93 million in sales in the last quarter of 2020. In a few short months, NFT demand and production have skyrocketed, creating entirely new marketplaces for art, sports collectibles, and video game transactions, among other realms.

NFT buyers, according to Eloisa Marchesoni, are unlike traditional investors, who seek an expected return over a set period of time. And they don't buy things for material value.

“They buy them for their aesthetics, design, the emotion that comes from the thought of showing it to a circle of followers," says Marchesoni, a blockchain enthusiast and tokenomics expert in New York. “If there is also a possible gain, even better." 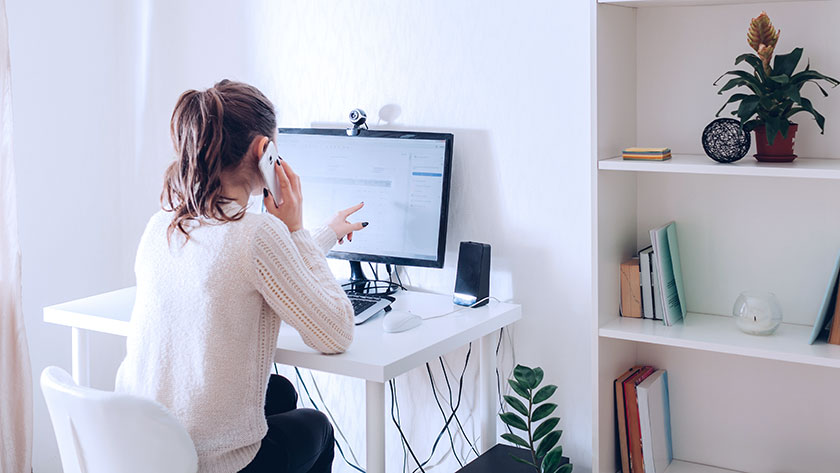 Buying Into the Hype

“I enjoy staying up to date with the latest trends, and I am always searching for new ways to invest," says Johnson, the chief executive of Trading Legacies, a copyrighting agency in Pensacola, Fla.

In the past few months, the 23-year-old Navy veteran added four NFTs to his collection, two sports niche items, and two art pieces. He used the OpenSea platform to browse and purchase them. Other popular exchanges include CryptoSlam, Rarible, Foundation, and NBA Top Shot, where fans can purchase video clips and other highlights of NBA players.

Johnson views himself as a collector and investor.

“My view meshes the two together," he says. “Collecting is fun. And if it is making you money, well, that is the best hobby there is."

In less than two months, Wyatt Mayhem has seen the value of his virtual real estate increase from about $6,100 to more than $9,500.

In March, he purchased a 1x1 parcel, the smallest lot size available, in Decentraland, a 3D video game that allows players to buy NFT real estate, clothing accessories, and other items for their characters with real U.S. dollars converted into MANA, the game's digital currency.

When Decentraland debuted in February 2020, the most affordable parcel was selling for about $600, which many industry watchers at the time considered exorbitant and a barrier to entry for most players.

The cheapest parcel on the market now costs $5,800, while the most expensive list at over $1 million.

MANA's meteoric rise from pennies on the dollar to its value at press time—$1.25 per token with a mind-boggling $1.9 billion market cap—is part of the attraction.

Mayham, a 26-year-old techie and cryptocurrency advocate, explains another.

“When you really break it down, millennials are spending half their lives in these games," says the co-founder and chief executive of SatoshiGuides.com, a Portland, Ore. startup that educates consumers on the cryptocurrency market and trading. “Why wouldn't they spend as much money on an in-game mansion compared to a real-world mansion when the friend group they are trying to signal to and impress is now a virtual one?"

The Intersection of Tech and Creativity

Like the game itself, NFTs are built on blockchain technology, a virtual ledger that records, distributes, and authenticates digital information, such as transactions, but can't edit them.

NFTs can be songs, videos, gifs, tweets, or really anything digital.

Or coveted, like art from Mike Winkelmann, also known as Beeple, which auctioned for a record $69.3 million.

Plenty more are simply mundane, like the video of a sleeping Kate Moss, which fetched more than $12,000.

Of course, these transactions are more the exception than the norm. Most NFT creators, like hip-hop artist Kaila Love, aren't generating big sales from their craft.

She minted a single song as an NFT and sold it for more than $100.

“Right now, it's mostly more established artists that are minting and selling NFTs. But I've been helping out independent artists in my community get on the marketplace and have even sent out my eBook to artists in Africa," says the Bay Area musician who's been investing in cryptocurrency since 2017. “NFTs give the artist complete power over how they package and distribute their music."

Eye of the Beholder

While NFTs have exploded in some art circles, they're frowned upon in others.

Masterworks, which built a platform for investors to buy and sell ownership shares of iconic masterpieces from Picasso, Warhol, and Monet, has no plans to offer NFTs to investors in the near future.

“NFTs create artificial scarcity for an object that is already available to anyone," argues Scott Lynn, co-founder of the New York City-based company. “The crypto community is pretending that these digital images are unique because they're tokenized, but the reality is that there is no copyright or anything transferring with the image to the person purchasing the token. The copyrights are still owned by the artist foundations."

He recently sold an art NFT for a $2,900 profit and used the proceeds to buy five more on NiftyGateway.com, another popular NFT platform.

“Eventually, I will probably purchase a display frame in order to showcase my digital art on my living room wall," says Conkle, a 37-year-old entrepreneur in Mobile, Ala. “This will be a real-world application of digital art. And I'll be able to prove that I own 1 out of 300 of the piece."

Travel Protection: What to Know Before You Book Your Summer Getaway

While many are anxious to travel again this summer, consumers should plan ahead and expect to deal with some inconveniences.

Small business grants: 21 options to apply for free funds for your business

No matter what kind of small business you own, there are grants available to help your business grow. Read on for details on 21 grant options and databases. 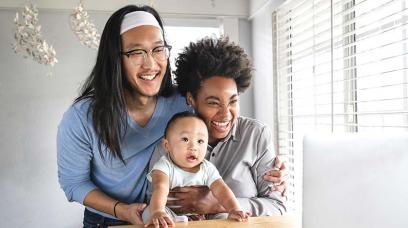 Who Can Get Free COBRA and How? 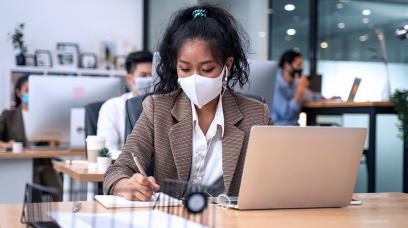 Covid-19 vaccinations are being administered, and infection rates are down. What should small businesses be aware of when deciding when to return to the office? 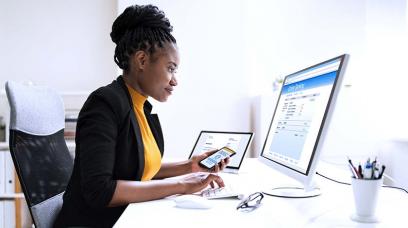 Could This Summer Be a Good Time to Start a Business?

Pent-up demand from months of pandemic social isolation and online-only shopping could mean big opportunities for entrepreneurs ready to forge ahead with a new venture, or shuttered businesses willing to reopen.