Using Stock Certificates to Help Your Business Grow by Edward A. Haman, Esq.

Raising the funds needed to grow your corporation can be accomplished by issuing shares of stock to investors. Find out if this could be an option for you business and how to do so.

Starting and growing a business depends upon having sufficient funds. If you organize your business as a corporation, issuing shares of stock can be a primary means of raising capital. Using stock certificates is one way of providing investors with evidence of their stake in the corporation. 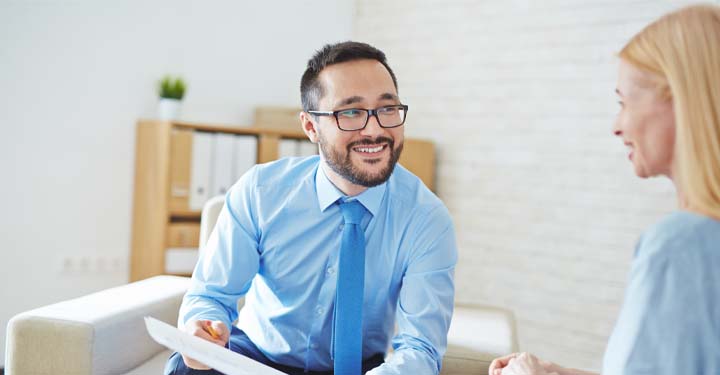 Shares of Stock and Stock Certificates

A share of stock represents a certain percentage of ownership of a corporation, which is based upon the total number of shares that are issued. For example, if a total of 100 shares are issued, one share represents a one-percent ownership interest. If there are a total of 100,000 shares, it takes 1,000 shares to have the same percentage of interest.

For example, the articles of incorporation of Acme, Inc., authorizes 100,000 shares of stock. The corporation initially issues 25,000 shares to the original five owners. Two years later, the company needs to raise money for expansion, which it does by selling another 20,000 shares, some to original owners and some to new investors.

Even if there is no legal requirement to issue physical stock certificates, investors may still like to have a certificate as physical evidence of their investment. Therefore, even if your corporation's official way of documenting stock ownership is by bookkeeping entries, you can still issue stock certificates.

Stock certificate forms may be obtained from various online sources and many office-supply stores. These are, in essence, fill-in-the-blank forms with fancy borders and lettering. To fill out a stock certificate, you fill in the name of the shareholder, the name of the corporation, the number of shares represented by the certificate, the date, and possibly an identification number. There is also a space for a corporate officer to sign on behalf of the corporation and to affix the corporate seal.

The best way for your corporation to distribute stock to investors depends on several factors, such as the laws of your state of incorporation, the articles of incorporation and by-laws, the size of your company, how easily you want investors to be able to trade their stock, and your method of bookkeeping. For more help deciding on these factors, you may want to consult a legal professional. 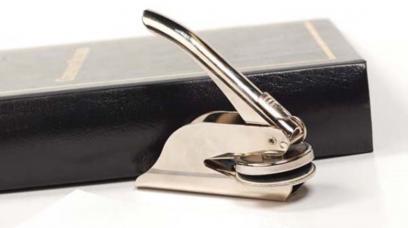 How do you distribute stock certificates to investors?

As one of the corporation's founders, you have to decide whether to issue paper or electronic shares of stock, and what percentage of the company the investor receives in stock. Learn more about both paper and electronic distribution of shares. 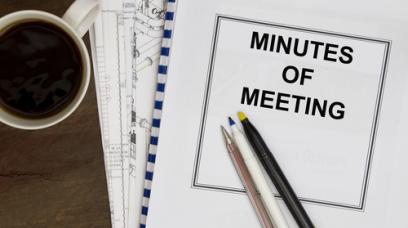 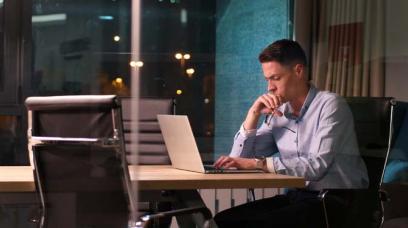 Affidavit Of Lost Stock Certificate - How to Guide

1. Overview The modern world is electronic. Many workplaces have gone paperless, and even personal transactions are no longer confined to physical document exchange. However, remnants of old systems and habits remain and there are certain areas in which paper documents remain fairly common. One of those areas is in the representation and trading of stock shares. 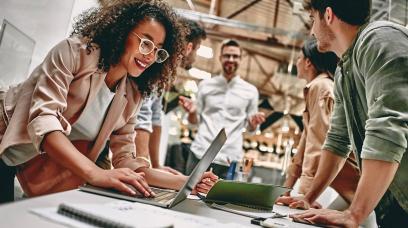 How to form a corporation in 11 steps

Starting your business is an exciting time. Knowing how to form a corporation will get your new business venture off to a good start.

What is a corporate kit and do I need one?

There are many documents involved in incorporating your company. A corporate kit is one way to organize and store those documents.

Understanding the differences between an S corp and a C corp could save you money, time, and headaches. 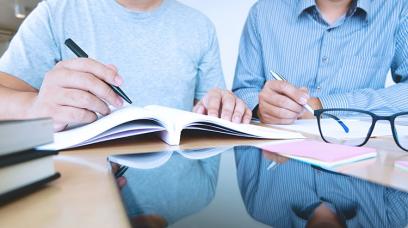 What are articles of incorporation?

Forming a corporation has a very specific set of requirements, among them are articles of incorporation

Own shares of a small business? Section 1202 might allow you to sell them tax-free. 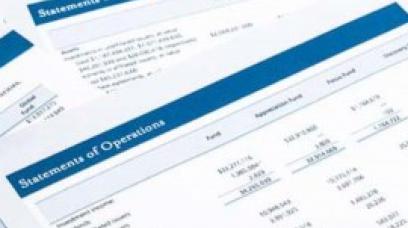 What happens if I don't file a Statement of Information in California?