What happens at an ex parte hearing? by Ronna L. DeLoe, Esq.

What happens at an ex parte hearing?

In court cases, parties are entitled to notice and the opportunity to be heard. This is the basic concept behind due process, and everyone is entitled to it. 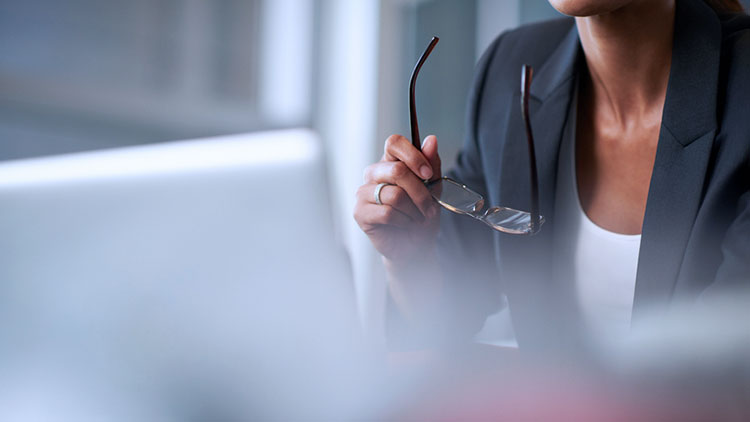 In emergency situations, an ex parte motion provides an exception to the rules of due process by allowing you to petition the court without having to notify or serve the other parties involved in your case.

If the judge grants the ex parte order, the order is only temporary. The judge will hold a full hearing within a short period of time.

What is the procedure for an ex parte application?

In many states, you present your ex parte application to the judge the same day you file it in court. The clerk will ask you to wait in the courthouse until the judge can either review the papers or until the judge wants to speak with you.

In other states, such as California, you must give notice to the other party the day before the emergency hearing or there's a risk of having the request denied. California's requirement of notice is unnecessary, though, if you can prove there's a serious risk of violence if the ex parte order is not granted.

What happens after the judge reviews the ex parte motion?

The judge can grant the ex parte motion and issue a temporary order, such as a temporary full custody order or a temporary restraining order. Because the other party was not present, the order is only temporary. Some examples of ex parte orders are orders that:

If the judge denies your ex parte application, a hearing may still be held shortly after the denial. You and the respondent both must appear at the hearing.

What happens at the full hearing?

At the full hearing, you and the respondent present evidence through testimony and any other documents you may have, such as photos, hospital records, and police reports.