What Is the Annual California Franchise Tax? by Brendon Pack

If you’ve ever seen how much it costs to start a business in any state, you might be a little taken aback. From state registration fees to startup costs, launching a new venture can take a bite out of any budget.

However, the cost of starting a business in California is often even higher than doing so in other states.

This is because you’ll likely be on the hook for a special franchise tax that is unique to the Golden State on anyone pursuing business formation there. 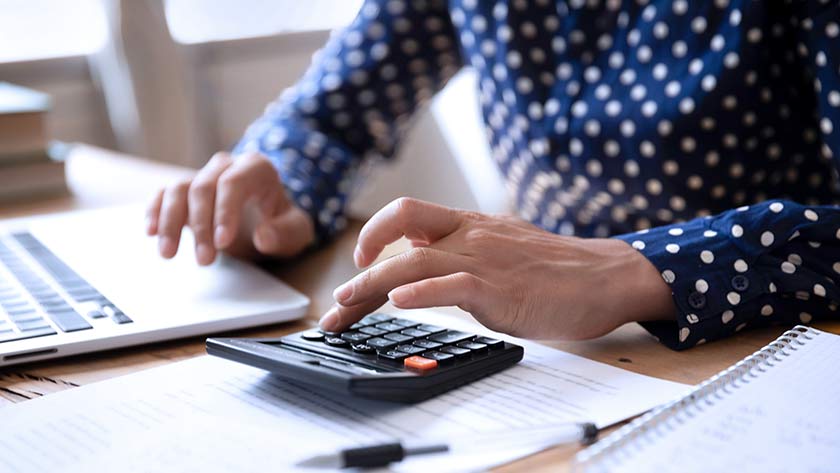 What Is the California Franchise Tax?

For new businesses, the minimum franchise tax is $800 per year. However, the amount due to the CA Franchise Tax Board is whichever amount is larger—either $800 or the net income of the corporation multiplied by its applicable corporate tax rate.

Tax-exempt nonprofit organizations are not subject to the tax.

When Is the California Franchise Tax Due?

You must pay the minimum franchise tax during the first quarter of each accounting period for your business.

This requirement holds true whether your corporation is fully active, operating at a loss, or is not doing any business at all.

There is an exemption on paying the franchise tax in the first year of doing business in California for certain entrepreneurs.

The CA Franchise Tax Board waives the first-year minimum franchise tax for new corporations that qualify or incorporate with the California Secretary of State.

Corporate owners are still responsible for paying the applicable franchise tax on any net income they earn during this initial year. In the second year and beyond, corporations are subject to the annual $800 minimum franchise tax rule.

The first-year exemption only applies to S corporations, C corporations, LPs, LLPs and LLCs that elect to be taxed as a corporate entity. LLCs that are treated as disregarded entities, such as those that do not elect a corporate structure, are not exempt.

If the tax year for your new business is 15 days or less, and no business is conducted during this brief timeframe, you do not owe a franchise tax payment for that short tax year. However, you would owe this fee in subsequent tax years as part of your total corporation fees.

For example, if you register your new LLC in California on December 17, 2015, and you conduct no business for the rest of the month, your LLC fees for tax year 2015 would not include the franchise tax.

This is why delaying the filing of your business paperwork with the state of California can reduce your tax burden until the following year.

Keep in mind that if you convert your business entity structure to a different type of entity, you typically would owe a franchise tax on both entities for that year.

So if you are an LLC from January through June and then become a C corporation starting in July, you’d be on the hook for a franchise tax on both the LLC and the C corporation for that particular year of doing business in California. 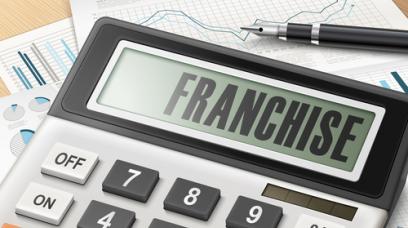 What is the California Franchise Tax Board Fee?

California imposes a minimum franchise tax on all business entities in the state. Find out who must pay the tax and how you can avoid being double billed if you are forming a business near the end of the year. 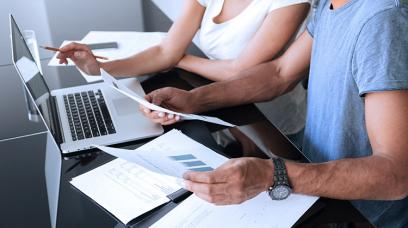 The Cost of Forming an LLC in California

Forming a business comes with some fees. Here are the ones you need to know about if your LLC operates in California. 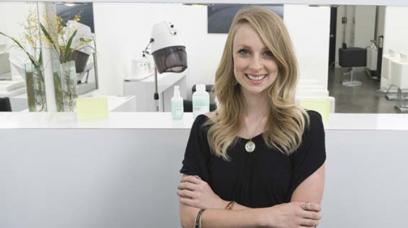 Pros and Cons of Running an LLC in California

If you are considering setting up a California limited liability company (LLC), you need to compare the pros and cons of a California LLC with other forms of structuring your business.

Costs add up when you're starting a business. Luckily you can write off many of the expenses associated with your formation and operations. 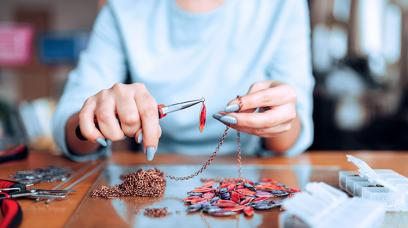 File a DBA in California

Filing a DBA allows a company to do business with a different name than the one it's registered as.