Why Do Film Companies Form an LLC for a Movie? by Diane Faulkner

Why Do Film Companies Form an LLC for a Movie?

For most independent filmmakers, forming an LLC is the best choice for their movie production companies since it mitigates liability, defines governance, and, most importantly, gets people paid.

Films have a life cycle. From the initial idea to raising money, filming, distribution, and getting cast and crew paid, every partner has an interest. If you're a serious filmmaker—independent or otherwise—covering each of your movie projects with an LLC is a way to protect everyone involved. 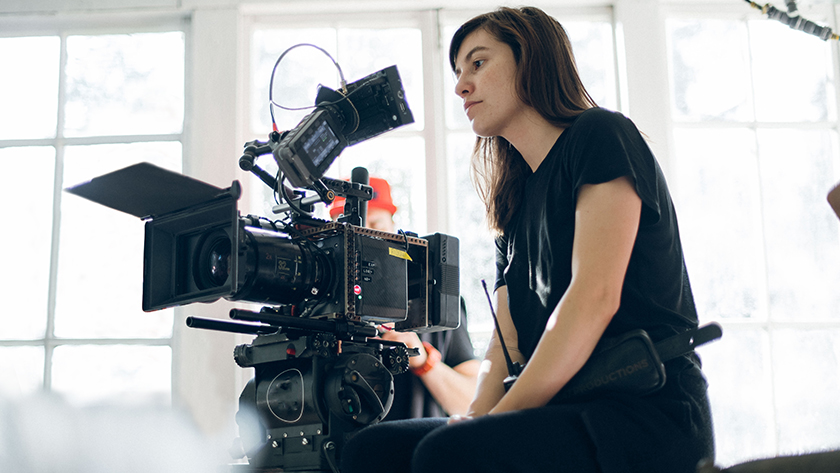 Why Form an LLC?

One reason to form an LLC for each movie project is to prevent commingling investors.

“If one film is a hit, those investors make money. If another film is a bomb, those investors lose," says Los Angeles-based filmmaker and author Dan Mirvish. “Another reason to keep things separate is each film must show a separate chain of title, for example, showing who controls the copyright, and each film must show chain of title to [get] distributors."

“LLCs allow you to keep the accounting for each film separate, both when the investment comes in and when returns from the movie come back," adds Dena Hysell-Cornejo, a filmmaker, writer, producer, and director with Rumpus Room Productions. “A film can continue eating revenue from sales for years after, and it is crucial that those are not mingled money from other films."

Each film project typically has different casts and crews, and the associated risks change with each film.

“To get distribution, each film must get errors and omissions insurance, and it's much cleaner to get that if all the potential liabilities are self-contained in one LLC," Mirvish says. “Also, to work with the various film unions, e.g., Screen Actors Guild, there's extensive paperwork that includes LLC and chain-of-title information."

Big actors and key crew members negotiate for a piece of the back end, and “it's much easier to keep track of that if the film has its own LLC," Mirvish notes. “Frequently, back-end deals are structured slightly differently for each film. It winds up being much simpler and more straightforward accounting if each film is its own entity."

If you are at the phase where you are entering into contracts and bringing on investors, partners, and key allies, you should consider putting together an LLC, according to Sadig Romano. “It's important for chain of title. It's important for intellectual property rights and getting that limitation of liability early on."

Many filmmakers use state tax credits to finance a film, and having an individual LLC that deals with only one film allows for a smoother process.

“It can vary by state," says Shaliz Sadig Romano, co-managing partner of Romano Law. “A filmmaker must know where they plan on filming and having post-production, because certain states are much more beneficial in tax credits."

You may also face some restrictions. “For example, you might have to have a C corp to be able to take advantage of certain tax credits. It takes a little bit of pre-planning" to get those credits, explains Sadig Romano.

How to Form an LLC

Forming an LLC is relatively quick. “You can typically have one set up based on the state within one to two business days," Sadig Romano says. To file, choose a business name and registered agent, and you'll need to create an operating agreement.

“There needs to be some thought put into the operating agreement," Sadig Romano adds. “It's the document that sets out the major decisions on how to govern, how to make decisions within the company, what to do with investments." It can also detail how film profits are to be distributed.

How Much Does It Cost to Establish an LLC?

Setting up an LLC is relatively inexpensive, but because the operating agreement is so important, that piece can be expensive, as producers will want individual attorneys to work together to create the document. And, as more investors and partners come on board, the operating agreement will often have to be updated, which also comes with costs. Plus states may charge ongoing fees, such as annual report or franchise taxes.

Is It Worthwhile to Form an LLC?

If you're serious about your project and want to raise money, you need to have a good foundation and cover yourself with liability and property protection from the beginning. An LLC provides that foundation.

Business Formation LLC Starting Your LLC LLC State Requirements
This portion of the site is for informational purposes only. The content is not legal advice. The statements and opinions are the expression of the author, not LegalZoom, and have not been evaluated by LegalZoom for accuracy, completeness, or changes in the law. 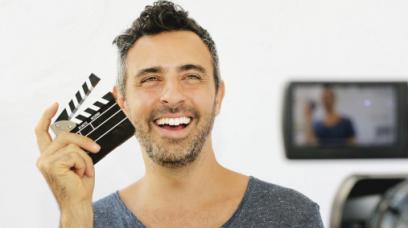 You may see your filmmaking as passion, but in the eyes of the law, it's business. Here's what you need to know to protect yourself and your creations as an independent filmmaker. 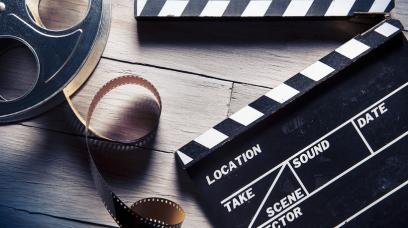 How to Copyright A Movie or Short Film

If you've made a movie or short film, you've already got a copyright but to get the full protection of the law, you need to register the copyright with the US government. Find out more about how to register your copyright. 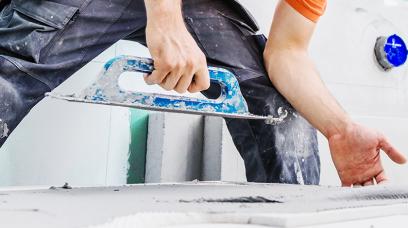 Can an LLC Own Another LLC?

Businesses can increase liability protection by setting up parent and subsidiary limited liability companies. As with all business decisions, there are advantages and disadvantages to structuring a business in this way. 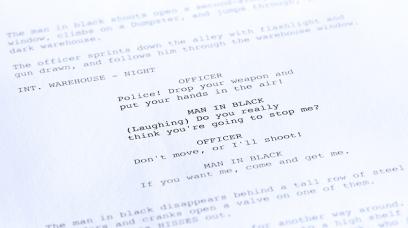