Building Community and Equity Through Black-Owned Businesses by Chris Casacchia

African-American women are starting more businesses in the U.S. than nearly any other segment of the population, according to recent research from Guidant Financial and the Small Business Trends Alliance.

They're providing a road map for success for future generations, as the need and demand for more diverse businesses, services and inclusion grows amid the changing racial and ethnic landscape of the country.

Quincy Dunlap is urging black entrepreneurs to find their niche of excellence and nurture it.

“All of us have a particular niche or something that we do well," says the president and chief executive of the Austin Urban League, which helps African-Americans and other under-served populations in Central Texas build a foundation for social and economic equality.

“Get around people who will also mentor it, nurture it and sponsor it," he advises.

The Austin chapter, one of some 90 Urban League affiliates nationwide, has been making these connections for more than 40 years.

The National Urban League, established in 1910, serves more than 1.7 million people annually through education, development, and civic engagement programs. Since establishing its Entrepreneurship Center program in 2006, the national organization has provided management counseling, mentoring, and training services to more than 60,000 businesses in 12 markets.

“These centers are designed to empower, educate and advance the black entrepreneurship experience," Dunlap explains.

And help close one of the biggest gaps to business success. 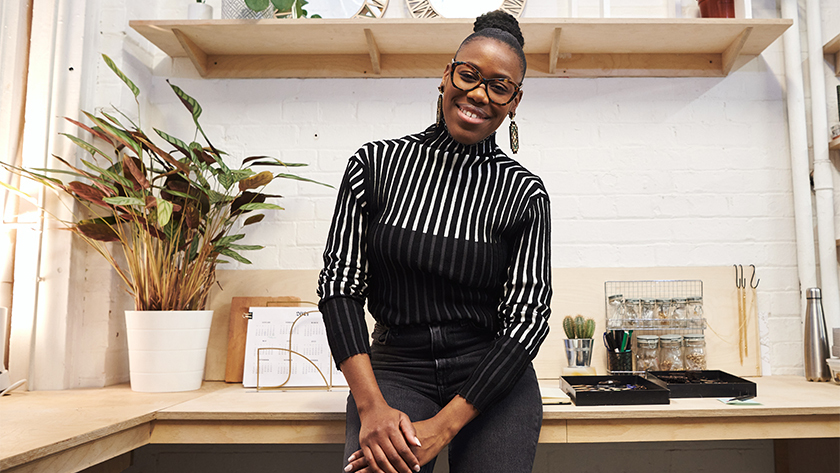 “There has to be some strategic investment from the private sector and bureaucracy to change this narrative and outcome," says Dunlap, who knows funding is just part of the equation.

He wants to see the private sector foster more mentorships, sponsorships, and a greater exchange of intellectual capital.

“There are some guiding principles to your success that you need to share," Dunlap asserts.

The total number of black-owned businesses in the U.S. has been in steady decline for years. Since 2012, the country has lost nearly 600,000 of them to about 2 million, according to U.S. Census data. That's a 21% drop.

During that same period, the country added more than 4.1 million businesses, a 15% increase.

“It's malicious, it's purposeful and it's intentional to not invest in Black," Dunlap says. “There are no excuses. You're either doing it or you're not."

Indeed, the range of excuses for withholding support is narrowing, as the pandemic, much like the virus that caused it, has more adversely affected communities of color in health and business prosperity than their white counterparts.

Victories won't come easy, evident by the recent passage to establish Juneteenth as a federal holiday commemorating the end of slavery in the U.S.

The legislation, which finally passed both chambers on Wednesday, was partially sparked by the rise of the Black Lives Matter movement, the killing of George Floyd and others by police, and the growing list of voter suppression measures in several states since the inauguration of President Joe Biden.

Businesses of all sizes and scope can engage in and champion equity issues.

Breaking down communication barriers is key, Dunlap contends. Getting over that initial fear that prevents progress is the first step, he says. The next: finding black allies who share the same ideals in promoting diversity and inclusion by investing in community-based programs and entities.

Returns on investment are ample.

“You get an ROI reducing your tax burden. You get an ROI diversifying your workforce," Dunlap says. “And you also get an ROI if your brand is recognized as a brand truly interested in the success of the whole of society."

Black excellence benefits businesses, society, and overall quality of life in the community, he argues.

“In the end, we will all be better off if everybody is equipped and has access to resources and opportunity."

For consumers and businesses, the decision to increase support of Black-owned businesses is often a no-brainer. Knowing where to start can be a little more difficult.

Tips for Hiring a Diverse Workforce

Ethnically diverse teams are good for your company culture and can benefit your bottom line. Attracting and retaining a more diverse workforce starts with a thoughtful diversity, equity, and inclusion plan. 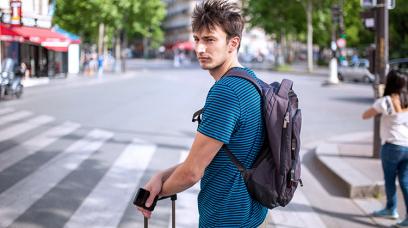 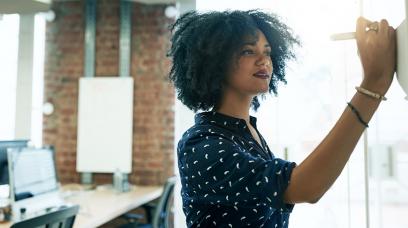 The complete guide to intellectual property

Trademarks, copyrights, and patents can be powerful tools to protect your business and creative works, learn how in our complete guide. 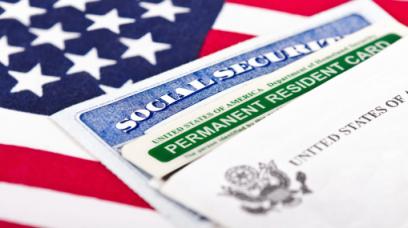 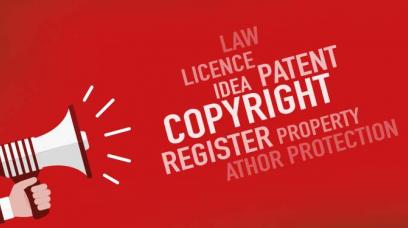 This vegetarian restaurant in Los Angeles shifted its business model to adapt to the challenges of the pandemic. 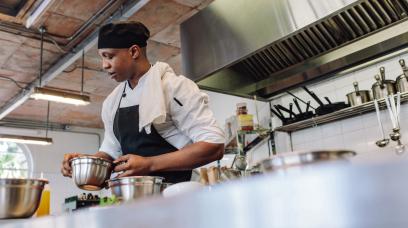 How to conduct a financial stress test for small business owners

A financial stress test can help small business owners make informed decisions during uncertain times. Here is how to conduct one. 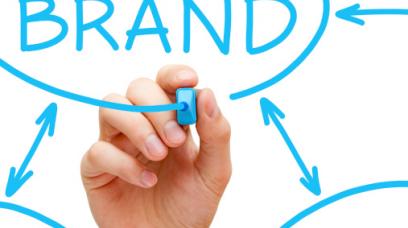 Trademark registration can protect your business name. Find out how to get started with this easy-to-follow explanation of how the registration process works, how much it costs, how long it takes and more. 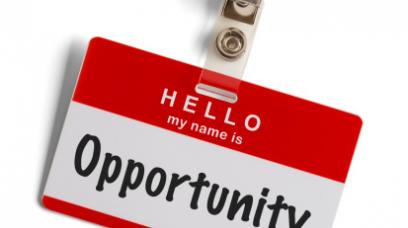 Registering a trademark for a business name is a great way to protect your brand. Find out how to get started, how long it takes, tips for getting your application approved and more.