How to Get Your Marriage Annulled by Ronna L. DeLoe, Esq.

How to Get Your Marriage Annulled

Annulment isn't necessarily the fastest way to end a marriage, but if you meet the criteria, it may be your best route to singledom.

A common misconception is that if you want to get divorced, you have the choice to have your marriage annulled instead. This is not true in most cases, even if you've only been married for a little while.

In fact, when it comes to annulment versus divorce, divorce is easier because all states have no-fault divorce. Grounds for annulment are quite specific, and you must prove them if you want your marriage annulled. 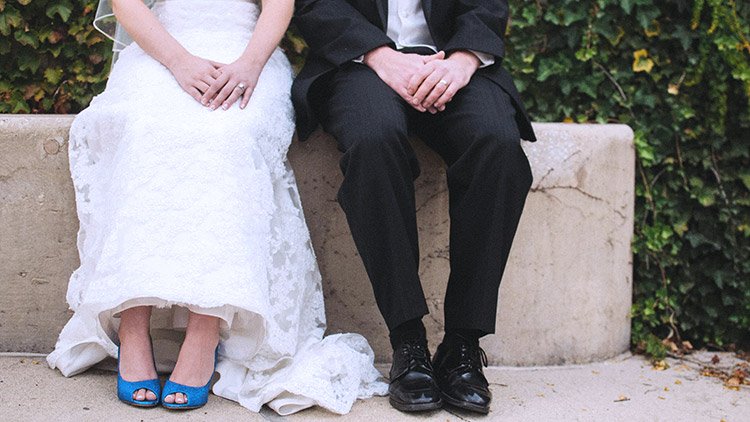 When a marriage is annulled, it's as if you were never married. The marriage ends as if it never existed and, in some states, property is not divided. If there are children of the marriage and significant property, your state may require division of property and a custody determination. You'll want to check to see if your state requires this.

If you're making more money than your spouse, you may want an annulment because there's usually no alimony in an annulled marriage. Your spouse, however, could be awarded temporary alimony during the annulment process.

If you'd rather not say you're divorced, which is a stigma in certain religions, you may want to get your marriage annulled. You still, however, must have grounds for annulment. Luckily, even if you get an annulment, any children of the marriage are still legitimate, and your children's father is still the legal father.

What Are the Grounds for Annulment?

Is There a Statute of Limitations for Getting an Annulled Marriage?

In some states, a marriage annulment timeframe doesn't exist. You can file for annulment at any time in these states, although the sooner you file, the better. Other states, however, have specific time limits. For example, Colorado requires you to file for annulment within six months after you discover duress, fraud, a dare, mental illness, substance abuse, or alcohol abuse.

Additionally, spouses in Colorado must seek annulment within one year of discovering the other spouse is sexually unable to consummate the marriage. Underage spouses have two years to get an annulled marriage in Colorado.

What Is the Cost of Annulment?

The marriage annulment cost is often less than a divorce unless your spouse contests the annulment. If so, like a divorce, the cost will increase because there will be additional court appearances. Costs are always changing, as are filing fees, but you can often get your marriage annulled for a few hundred to a few thousand dollars.

Do You Need to Have a Hearing to Get an Annulled Marriage? 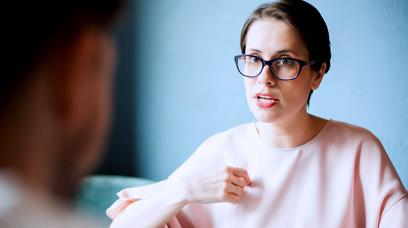 What Is a Dissolution of Marriage?

Getting legally divorced is called dissolution of marriage. There are several steps to getting a dissolution.