Through GenFree LLC and non-profit Ready for the World, Mark and Victoria Thompson are creating a family legacy and supporting their community. 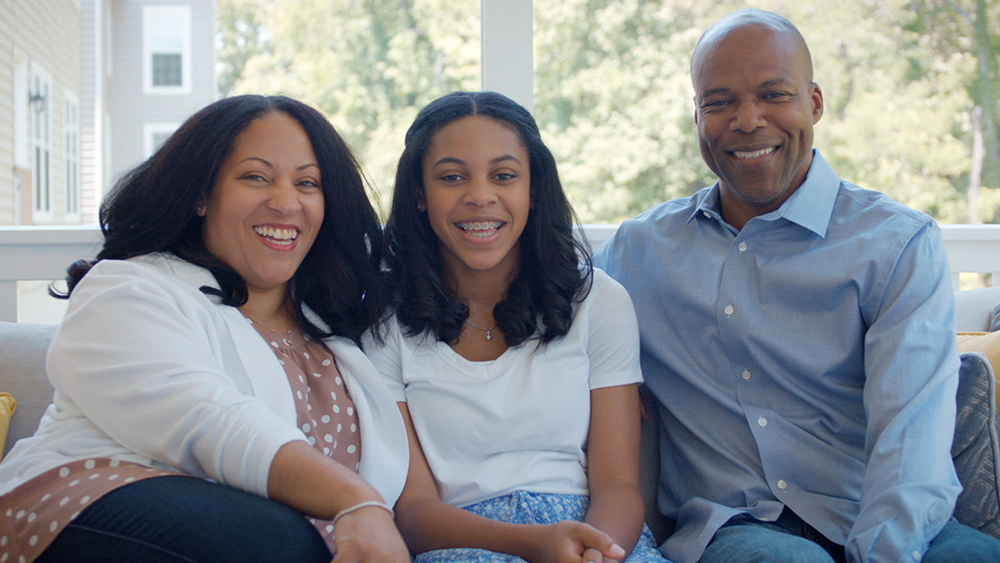 Married couple Mark and Victoria Thompson have both had successful careers, but their focus now extends to their broader community. That's why they formed GenFree LLC, a Maryland-based consulting and professional firm that helps small businesses with IT, marketing opportunities, and capital investing.

They created GenFree with a mission of investing in small Black businesses and startups and see doing so as a way to build community and encourage entrepreneurship in neighborhoods where there are often few legacies of business ownership and capital. "We want to show people that you can create something and give back to others," Mark says. He and Victoria also want to teach their 13-year-old daughter, Sara, the importance of cultivating a growth mindset and an entrepreneurial spirit.

Mark works as a systems engineer for a leading wireless telecom company, and Victoria is a senior manager with an emphasis on strategic partnerships for a multinational tech company. After moving from California to Maryland in 2019, they decided they wanted to work on something together.

"The main goal was leaving a legacy for Sara and the community," Mark says. "One of the ways to leave a legacy is to recycle money and do something we've created and reinvest in others," Mark says. That's how GenFree came to fruition.

Victoria says she's also driven by wanting “to help other women feel empowered and have access to what they need so that they're prepared and ready to be successful in the world." That drive has also motivated Victoria to start a non-profit called Ready For the World. She's in the process of making the organization a 501(c)(3) and says she hopes "to get it done" with LegalZoom soon.

Through GenFree LLC, the Thompsons are helping small startups and other organizations whose purpose is to help others with legacy-building.

One business they helped is a startup called Chip-in, which allows people to “chip in" an amount to help, for example, a school buy uniforms or laptops. “It's about the local community helping people directly," Mark says.

GenFree LLC also works with organizations that help gold star families, and single moms get on their feet. “We want to help them for the long term instead of just [with] one-time grants," Mark says.

Through Ready For the World, Victoria hosts teas that bring high-school-aged girls together with older women to talk and share insights and practice etiquette. She always had a vision of bringing women together and experimented with this concept when she lived in California.

The idea of the nonprofit and tea came about when she attended her first tea party as an adult at age 41. “Up to this point, I had never experienced a tea, and it was such a wonderful experience, and the conversation was so enlightening," she says. She added that she used to think a gathering like that "was just something people did on television shows, or you have to be wealthy to do it."

The Power of Self-Sufficiency

Mark and Victoria both attribute much of their drive and success to their single mothers.

“I grew up low-income, and sometimes we dealt with food insecurity," Victoria says. Her mom took on multiple jobs—hairdressing, sewing clothes, baking cakes. “I think seeing her being able to do anything with her hands and her determination inspired me to kind of live the same way," she says. “I just believed in the value of being independent and having your own money because I noticed the freedoms and liberties money afforded you, especially growing up low-income."

Mark embraced the same philosophy. He learned how to flip homes at an early age and was able to pay for college with his profit. “I wanted to be independent," he says.

Building a legacy for others isn't the Thompsons' only concern. They are also showing Sara how they can be philanthropic and manage their day-to-day lives. Mark and Victoria continue their corporate careers, while building GenFree LLC and Ready For the World.

Managing it all while parenting Sara is a challenge. “The good news is she's pretty self-sufficient. We balance everything by including her. She's aware of all the stuff we're doing, and we want her to see our pursuits and be a model for her and set an example," Victoria says.

But no matter how busy their days are, Victoria and Mark both emphasize, “We always come together as a family."

Rudri Bhatt Patel is a former attorney turned writer and editor. Prior to attending law school, she graduated with an MA… Read more 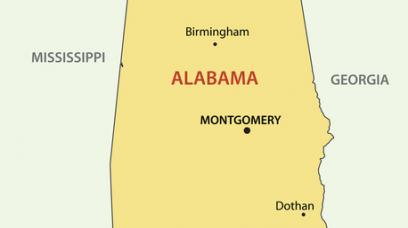 How to start an LLC in Alabama

This guide will help you register your Alabama LLC. 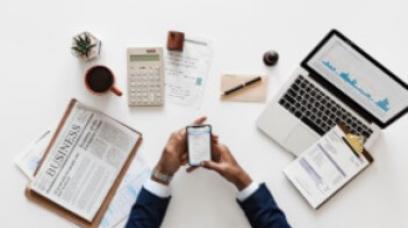 Cost of forming an LLC in Texas

Knowing how much it will cost to form your LLC is an important part of getting your business off on the right foot. Today we're going to look at the cost of forming an LLC in the Lone Star State.

Use this handy guide to start your Texas LLC. 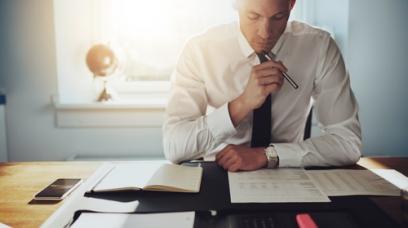 The cost of starting an LLC in Florida

Check out this handy guide on what costs to expect to register your Florida LLC.