Movement Marketing: How Brands Can Play a Role in Social Movements by Kylie Ora Lobell

Movement Marketing: How Brands Can Play a Role in Social Movements

If you want your brand to get involved with social movements, it's critical to conduct research and pledge to make a real and lasting change. Your involvement could garner customer loyalty while helping make the world a better place.

Businesses and brands are increasingly playing a big role in social movements, while also helping their balance sheets.

When Nike teamed up with outspoken former NFL quarterback Colin Kaepernick for an advertisement in 2018, some customers called for a boycott of the brand. Their voices were largely drowned out by massive support for the ad—which ended up being an excellent marketing move that was reflected in Nike's bottom line.

Nike's stock rose 5% following an announcement that Kaepernick was teaming up with the company. It also garnered $6 billion in profits and was largely lauded for its campaign. The Kaepernick shoe Nike subsequently produced sold out on its first day.

Since then, the company has committed to donating $40 million to organizations that focus on social justice, and it put out a viral campaign called "For Once, Don't Do It," encouraging people to speak up against racism and social injustice.

Nike's campaign was a huge success and a good example of what other brands could accomplish if they want to become involved in movement marketing. 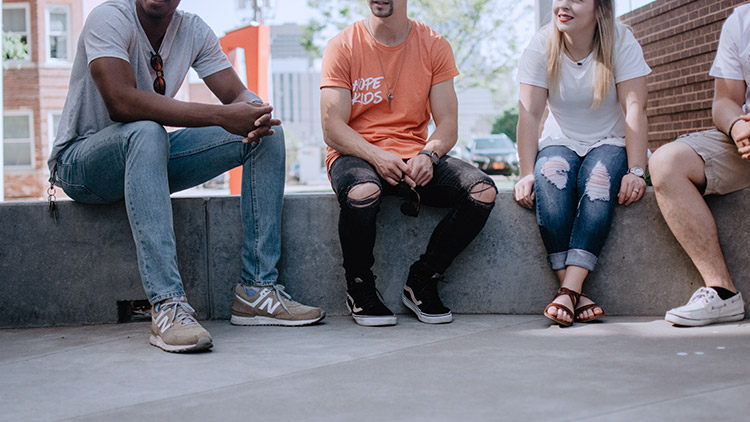 When businesses and brands get it right, they can cement lasting relationships with their customers based on loyalty and trust.

"Businesses play an enormous role in social movements, and businesses that are transparent and vulnerable about their involvement and intentions thrive when doing so," says Travis McKnight, senior content strategist at Portent. "For brands, this action translates directly to sales and user loyalty. When users connect with a company that already earned their trust on an emotional level by supporting a beloved social cause, for example, they're more likely to remain loyal to the brand and emotionally invested in its future."

Brands also have tremendous power because they can encourage consumers to support certain types of social movements.

"Businesses and brands can serve as a voice that will represent their customers or a leader that will inspire others to fight for whatever they believe in," says Martin Seeley, CEO at MattressNextDay. "When trust is formed, customers tend to look up to them, so it is important to incite actions that are beneficial and not destructive."

How Brands Can Thoughtfully Participate in Movements

According to McKnight, involvement in social movements must include more than changing a profile photo on social media. Instead, involvement needs to be visceral and authentic, like what Nike does. "Brands need to literally put their money where their mouths are and donate time, resources, and money to the causes they're promoting," he says.

In today's climate—in which nearly seven in 10 U.S. millennials consider brand values when purchasing—Fabian Geyrhalter, founder and principal at FINIEN, says brands should take a stance by creating initiatives that support and honor movements and giving staff time off to participate in them.

"If the leadership of a company has strong values instilled into the organization, then it is the role of a brand to participate in social movements in this day and age," Geyrhalter says.

Before jumping on a movement bandwagon, Seeley cautions that brands must thoroughly research an issue—or it could come back around to haunt them.

"It is important that, before a brand takes a stand in any social issue, you have already read the whole story and make sure that you understand the whole context," Seeley says. "If done wrong, it might backlash to your image and impact your audiences negatively. Do not get involved with every social movement that arises. Choose only what's relevant to your brand and advocacies."

McKnight points to Gillette's "The Best Men Can Be" campaign, which he said had a great cause and purpose but failed to approach the brand's customer base with enough planning. "The result is a divisive campaign that garnered a lot of conversation but also a lot of vitriol," he says.

On the other hand, Patagonia, which is truly committed to environmental sustainability, took out a full-page Black Friday ad in The New York Times that said "Don't Buy This Jacket" to encourage customers to cut back on waste and repair their clothing instead of throwing it away. The company included detailed information and statistics on the materials it takes to make one of its jackets.

"[Patagonia] is arguably the most vocal and aggressive clothing retailer when it comes to environmental stewardship and ethical manufacturing," McKnight says. "The company is also among the most respected, profitable, and trusted consumer brands in the United States."

Along with thoroughly researching an issue, brands must not be hypocritical. McKnight says that if Nike or Apple took a hard stance on labor laws while simultaneously using Chinese sweatshops and underpaid workers to make their expensive products, customers would balk at this. "That ire lasts a long time and can erode loyalty when a worthy competitor surfaces," he says.

Getting Involved in Movement Marketing and Social Movements

If your brand believes in social movements, then taking sincere steps to get involved will show your consumers that you care about the state of the world—and it could pay off when it comes to your bottom line as well.

"Partake with your heart and soul," Geyrhalter says. "Dedicate dollars and manpower to it. Treat it like a campaign without an end date. Only then will you create change and gain your customers' trust and support."

Tips for Hiring a Diverse Workforce

Ethnically diverse teams are good for your company culture and can benefit your bottom line. Attracting and retaining a more diverse workforce starts with a thoughtful diversity, equity, and inclusion plan. 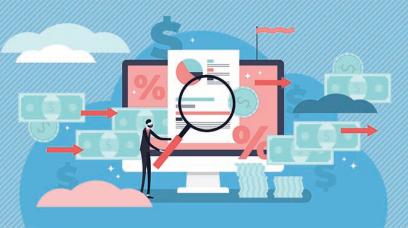 A beginner's guide to cash-flow management for small businesses 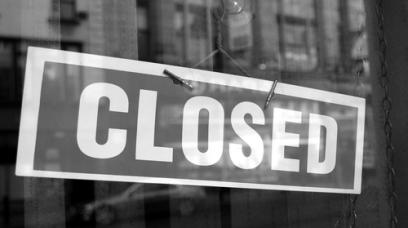 How do I dissolve a Delaware corporation?

Dissolving an LLC in Delaware requires taking a vote, appointing a manager, paying bills, and filing forms and taxes. With careful attention to detail, an LLC can be dissolved efficiently. 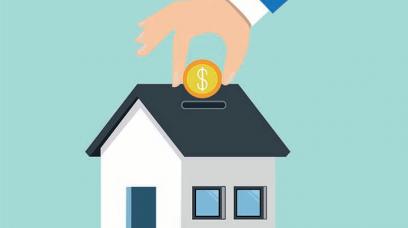 Loan Lessons: What's the Right Mortgage Loan for You

The record number of home foreclosures a decade ago taught consumers to get smarter about mortgage loan decisions. This guide to mortgage loan options will help you make an informed decision that works for your situation. 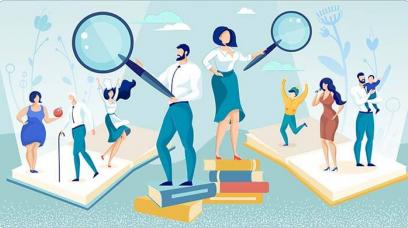 How COVID-19 Has Changed Customer Behavior, and How Businesses Can Respond

Customer behavior has dramatically shifted due to COVID-19, but by focusing on customers' needs above all else, business owners can survive—and thrive—during the pandemic and beyond. 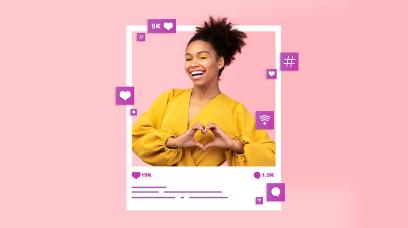 How to use social media for marketing your small business

Using social media marketing can be very effective for small businesses. Here's a guide on how to get started.