Apportionment divides business income subject to state corporate income or other business taxes to jurisdictions based on formulas to determine taxes due in each state. Incorrect apportionment can result in incorrect payments and state tax audits.

If you live or work in more than one state, you must allocate your income to those states to determine your state income taxes due to each.

Businesses that operate in more than one state may also be asking their tax departments or preparers, “Why do we owe state taxes in multiple states?" Similar to individuals, businesses must allocate their profits to different taxing jurisdictions. 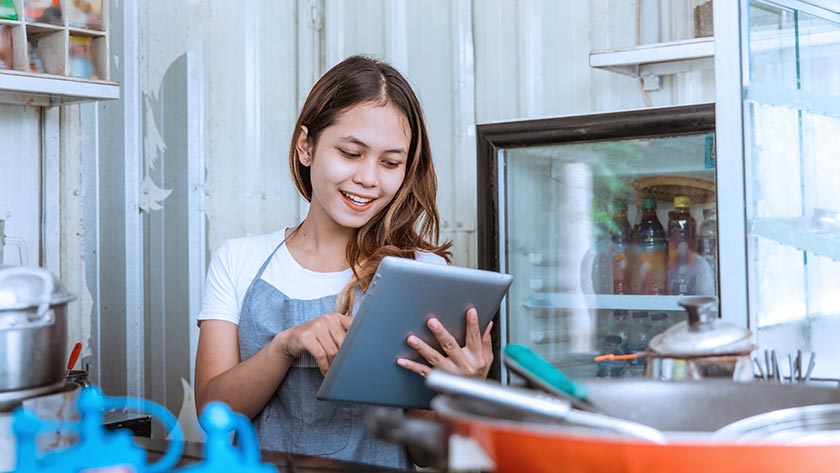 Apportionment is the process that determines the percentage of business income subject to a state's corporate income or other business taxes based on the proportionate level of activity the business has in each state.

There are several common apportionment formulas:

Each formula is a fraction based on the value of the factor used in the state during the tax year as a percentage of the business' total use of that factor. For example, for property, the numerator of the formula is the average value of property owned or rented and used in the state, and the denominator is the average value of all the property owned or rented and used in all states. The fractions are multiplied by taxable income to apportion income to the various states where taxes will be due.

Alternative apportionment formulas may be used where the standard formula for a state does not accurately reflect the business' activity in the state, along with other special rules for different situations.

States use different apportionment formulas and different sourcing rules to attribute sales to a state. In the sales formula, sales can be assigned based on “cost of performance," where income-producing activities are performed and costs are incurred, or “market-based," where customers are located or goods and services are delivered.

As the U.S. economy has changed from manufacturing to more service-based and technology has reduced payroll costs for many companies, there has been a shift in apportionment away from property and payroll factors and more emphasis on sales factors. As more employees work from home, there are additional potential apportionment issues for companies to consider.

Nexus is a legal term for whether a state has the power to tax a business. Before a state can require the filing of tax returns and payment of state taxes, it must show that a business' activities in the state give them jurisdiction over the entity. Nexus applies to all taxes, including income, franchise, and sales and use taxes.

There is no common definition of nexus that applies to all states or universal rules for determining nexus change. So it's important to be aware of rules that apply in states where you do business.

If a business has nexus in more than one state, it must use state apportionment rules to determine how much of its income each state can tax. There is a historical rule that is still used that a state can only tax a business if the business has property or employees (physical presence) in the state. But there is also a concept of “substantial nexus" or “economic nexus" that includes out-of-state businesses owning or leasing property in a state, having a partnership or other strategic business relationship with affiliates, or having some other form of physical or economic presence in a state.

In recent years, certain states have been more aggressive in their approach to nexus. The desire to get out-of-state businesses to pay a greater amount of state taxes can drive state tax policy.

Economic nexus requires out-of-state sellers to collect and remit sales once they meet a certain sales threshold within the state, even if they don't have a physical presence there. The U.S. Supreme Court's Wayfair decision in 2018 overturned the physical presence standard for imposing sales and use taxes and allowed states to collect sales and use taxes on remote sellers based only on their economic activity in a state. Since then, almost every state has adopted some form of economic sales tax nexus. There is also “click-through nexus" that applies to referrals to out-of-state sellers from in-state websites.

As businesses expand geographically or engage in acquisition and disposition transactions, apportionment issues become a more challenging area of tax compliance. In addition, tax laws change often. If apportionment is not done correctly, there is the potential for incorrect tax payments, risk of state audits, and missed tax benefits.

Why Your Business Needs Help Understanding the Tax Code

The U.S. tax code is very complicated, and compliance is not optional. Fully understanding the code and supporting documents is not a one-person job. There are many information sources to use, and professional advisors can help.

How to Pay Quarterly Taxes

Paying taxes four times a year sounds onerous, but it actually eases the burden of year end taxes. If that isn't enough of an incentive, the penalties for not paying quarterly taxes on time should convince you to get it right. 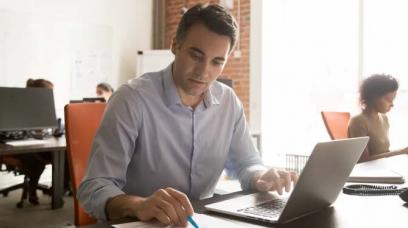 What is a Tax Levy?

If you receive a tax bill from the IRS but do not pay your taxes or make any arrangements to settle your tax liability, you could face the risk of a levy. The IRS can seize your assets to pay the taxes you owe.