Trademarks, publicity, and the presidency by Jane Haskins, Esq.

Trademarks, publicity, and the presidency

Can U.S. presidents protect their names and faces with trademarks? And, on the flip side, is it OK to use the president's name or image on a product? Find out how trademarks and other intellectual property rights apply to the commander in chief. 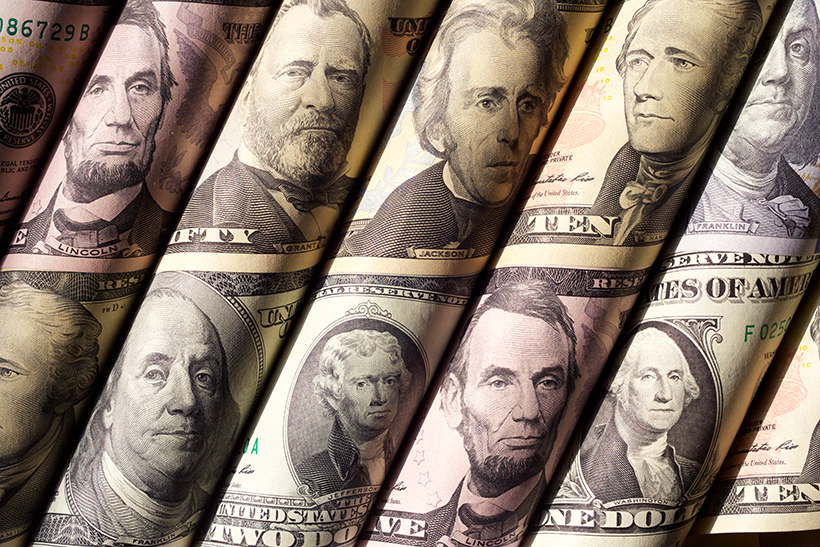 As we prepare to celebrate President's Day, you might wonder: Is it legal to put the president's face on toilet paper? Are presidents considered fair game, so you can do whatever you want with their names and faces? Are the rules different for Trump, who is both the current president and a famous businessman? And what about former living presidents like Barack Obama, or dead ones like Abraham Lincoln?

For years before he entered politics, private citizen Trump and his companies took steps to protect the Trump name as a trademark for everything from hotels to men's cologne. Those trademarks are still in effect, and there's nothing to prevent him from registering additional trademarks while he is president.

However, federal trademark law makes it hard for anyone else to register a presidential trademark. Under the law, you aren't allowed to register a trademark for any living person's name, likeness, or signature without that person's permission—and that includes a living president.

Trademarks protect names and designs that signify the source of a product or service, including brand names and product names and logos. Trademarks don't apply to ornamental aspects of products, such as decorations on mugs or toilet paper. So while you couldn't register a trademark for Jimmy Carter Peanut Butter without asking first, trademark law won't prohibit you from putting Jimmy Carter's face on a T-shirt, or Donald Trump's head on a Chia Pet.

Presidents and the right of publicity

Individuals have the right to control the way their names and likenesses are used for commercial purposes, such as selling products or services. This is known as a right of publicity. State laws govern the right of publicity, and that means the rights can vary somewhat from one place to another. The right of publicity continues for as long as a person is alive. In some states, like California, it can be passed down to a deceased person's estate.

Because of the right of publicity, presidents can file a lawsuit to prevent their names and images from being used without permission for advertisements, endorsements, and other commercial purposes. President Obama, for example, objected early on to blatant attempts to make money off of his name, including a Times Square billboard showing him wearing a clothing manufacturer's jacket. But under the First Amendment, public figures such as presidents can't prevent their names or pictures from being used for other reasons, such as news reporting, commentary, parody, or education.

When it comes to bobbleheads, Chia Pets, and other random products that are clearly using a president's name or face to make a quick buck, rights of publicity can be hard to enforce. Manufacturers and sellers are often based overseas. You could argue that Trump toilet paper is protected political commentary, or that the Chia Pet parodies Trump's unique hairstyle.

As a practical matter, politicians rarely object to having other people use their name and likeness on products. It's too easy to cause a social media backlash that could hurt them politically. Politicians also don't want to be viewed as hindering free speech, or picking petty battles while they are supposed to be running the country.

Does this mean you're free to launch a line of presidential bottle openers? Not necessarily. A president's name and image can be subject to several types of intellectual property, even if the president has been dead for centuries. A lawyer can advise you on the trademarks, copyrights, and rights of publicity that may apply to your project.

Sign up for our business legal plan to talk to an independent attorney in your state if you have any questions. 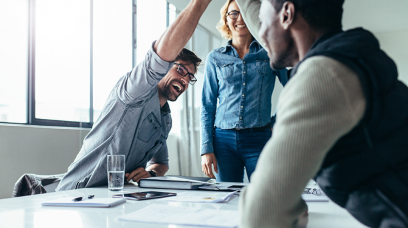 As signed into law on December 22, 2017, the Tax Cuts and Jobs Act of 2017 affects both individual and corporate taxes. It's not too early to start learning what these changes will mean for you and your business in 2018 and beyond. 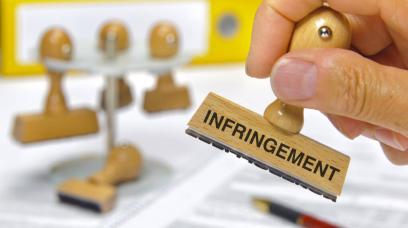 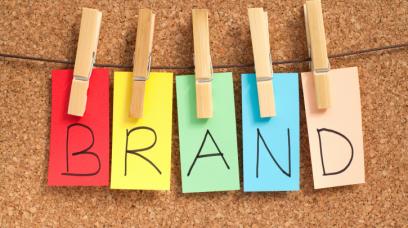 As signed into law on December 22, 2017, the Tax Cuts and Jobs Act of 2017 affects both individual and corporate taxes. It's not too early to start learning what these changes will mean for you and your taxes in 2018 and beyond. 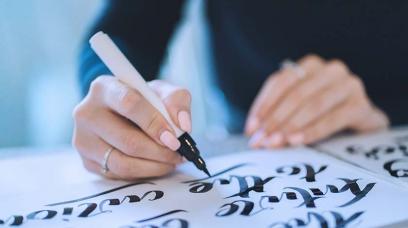 Let's Get Ready to Rumble: Trademarking Your Catch Phrase

How to get the maximum mileage out of your catch phrase? Develop a distinctive one, use it in interstate commerce, and register it with the U.S. Patent and Trademark Office. 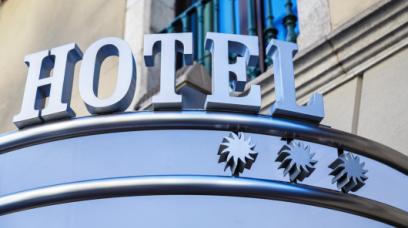 Do You "Own" Your Business Name?

You’ve worked hard to come up with a name, logo or slogan for your business. It’s appropriate; it's catchy; it’s perfect. But do you own it? The answer depends on a few things.