Chris Casacchia is an award-winning journalist, editor, and media consultant based in Los Angeles specializing in business, technology, and cannabis coverage.

During his tenure as technology editor at the Orange County Business Journal, he profiled some of the most successful and influential executives and companies in the world, while breaking global, national, and regional news. Before moving to California, he served as a staff writer at the Phoenix Business Journal, where he chronicled the subprime mortgage meltdown and global financial crises in one of the hardest-hit markets in the nation.

His newspaper career began in his native Chicago, working for a chain of suburban and city publications, covering everything from the Olympic flame relay to the aftermath of the Sept. 11 terrorist attacks.

His writing has appeared in MSN Money, Marijuana Business Daily, Sporting News, Society for Science & the Public, and other national outlets.

The Long Beach resident earned a Master’s degree from Arizona State University’s Walter Cronkite School of Journalism and Mass Communication, where he served as an adjunct professor.

More From This Author

The Future of E-Commerce Arrived Early. How Small Businesses Can Ride the Wave. 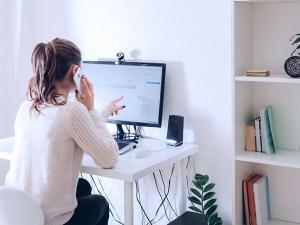 NFTs: Who's Selling, Who's Buying, and Why?

NFTs, popularized by artists, star athletes and other celebrities, are attracting a diverse audience of fans, collectors, gamers and untraditional…

Travel Protection: What to Know Before You Book Your Summer Getaway

While many are anxious to travel again this summer, consumers should plan ahead and expect to deal with some inconveniences. 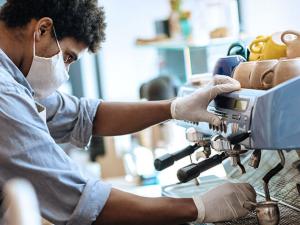 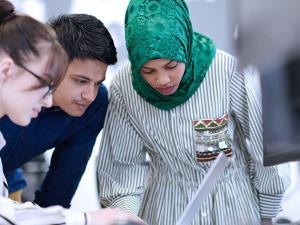 How SPACS Are Changing the Startup Landscape 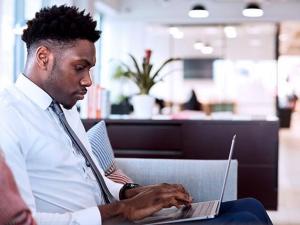 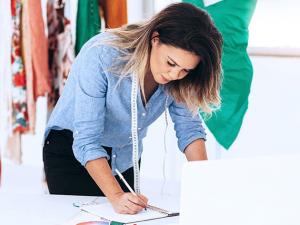