Going through a divorce can be one of the most difficult experiences in anyone's life, but one thing that can make it slightly better is if the proceedings are uncontested—that is, both parties agree on all major issues from child custody, support, and visitation to asset, debt, and liability distribution.

An uncontested divorce not only often costs less than a contested one, but it also usually goes through the legal system faster, which means the parties can start on the journey of emotional, psychological, and financial healing more quickly.

But sometimes the parties have an issue they just can't seem to agree upon and a seemingly simple divorce becomes contested. If this happens, a party to a divorce has a few options:

In an ideal world, an uncontested divorce would suffice for couples wishing to end things. But the reality is, emotions come into play, and an amicable split is easier said than done. When push comes to shove and a contested divorce is the only alternative, it is important to have a sense of what to expect and what your options are. 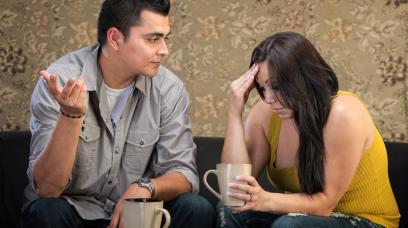 There are countless reasons to play nice during a divorce, not the least of which is making things easier on the kids. But it goes well beyond offspring and can be a great way to save money and your sanity. 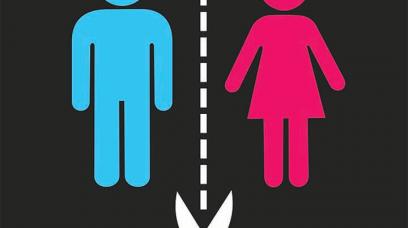 Once you've decided to get divorced, the next step is deciding how to accomplish it. This includes whether you and your spouse can work together to achieve an amicable divorce, whether you'll use mediation, or whether you'll go through the court process from start to finish.