How Far Back Can a Business Be Audited by the IRS? by Naomi Levenspil

How Far Back Can a Business Be Audited by the IRS?

Everybody dreads an IRS audit. Generally, you can stop worrying about an audit after three years, but sometimes the IRS can audit up to six years back, and rarely, even longer. When can you stop worrying and throw out all your old receipts?

The IRS has the right to audit your business to ensure that taxes were correctly reported and paid. If the audit reveals an underpayment, the IRS will assess additional tax and any related interest and penalties. At what point can you breathe a sigh of relief and confidently toss old records and receipts?

Generally, the IRS will audit returns from the past three years. If auditors discover a substantial issue, they may increase the audit scope to include additional years. The IRS typically won't audit more than six years prior unless it has reason to suspect fraud or you never filed a return. 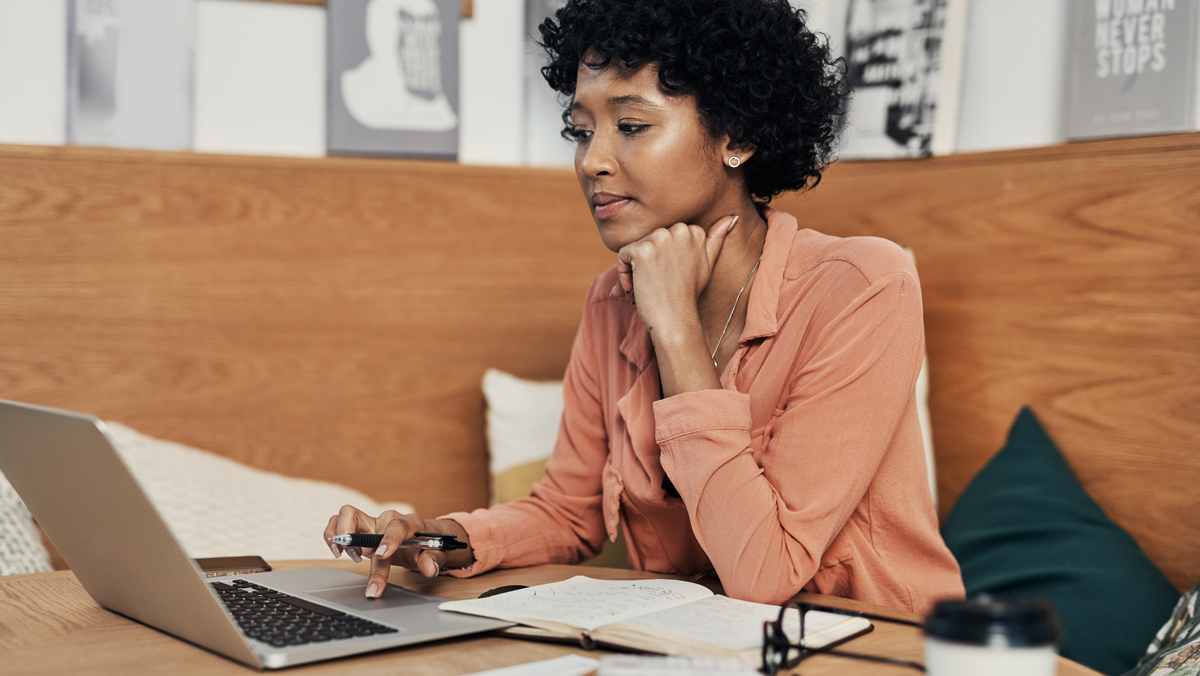 How Far Back Can a Business be Audited by the IRS?

The IRS is subject to a statute of limitations that sets a maximum amount of time that the IRS has to initiate an audit.

The statute of limitations for assessing additional taxes or charges is generally three years after a return is due or filed, whichever is later.

Although the default statute of limitations is three years, the IRS generally tries to audit tax returns as soon as possible after they are filed, so most audits are conducted on returns filed within the past two years.

You should be aware that once the IRS opens an audit due to one of these omissions, they can assess taxes and penalties for any findings resulting from the audit – not only findings directly related to the omission. This means that even if certain errors were reported and not audited within the original three-year audit window, the IRS can include those findings in the current audit.

No Statute of Limitations

In certain situations, the IRS has no statute of limitations and may assess taxes, penalties, and interest indefinitely. This is the case if:

How Long Should You Save Business Records?

Rather than living in dread of an audit, you should follow sound accounting practices and maintain organized and detailed records of business income, expenses, and any tax-related items. As a general rule, most accountants recommend that you keep supporting documents for seven years in case the IRS chooses to audit your business or you need to file an amendment to claim a refund.

What Happens If You Miss the Tax Deadline? Penalties for Late Filing

If you miss the tax filing deadline, you will be subject to failure-to-file penalties. To avoid this, you should file an extension prior to the deadline. Extensions allow extra time to file a tax return, but it does not give you extra time to pay.

How to Pay Taxes on Side Jobs

If you have a side job, be sure to pay your income tax throughout the year. Don't wait until tax season. You'll need to pay taxes directly to the IRS via quarterly estimated tax payments. 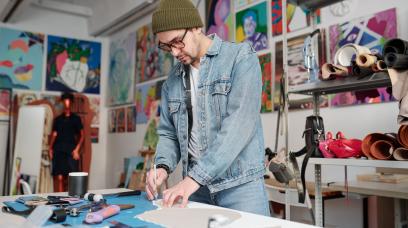 Helpful tips for the small business owner to survive a bear market, rising inflation and a possible recession.

How Are Incentive Stock Options Taxed?

If you receive a stock option from your employer, the type of stock option determines the timing of income you must report for tax purposes. The length of time you hold the stock acquired from the exercise of an option influences the type of income.

How to Track Your State Refund Status

How do I track my state tax refund status? Each state governs their own refund, so you will need to go to your state's tax authority website. Find the link you need for your state in this article.

Should You Pay Taxes Online with a Credit Card?

What You Should Know About Capital Gains Tax

Selling stock or other property? You might have capital gains, which often enjoy lower tax rates than ordinary income.

What Is a 1031 Exchange Form? How to Defer Taxes on Like-Kind Real Estate

If you own business or investment real estate, a Section 1031 like kind exchange can provide you with the opportunity to upgrade into a larger or more expensive property while deferring capital gains tax on the sale of your original property.

Sum of the Years Digits: A Depreciation Guide

How to Get an EIN Number

An EIN is a number assigned by the IRS to track your business tax account. For certain independent contractors and small business owners, the IRS treats an EIN like an SSN for an individual taxpayer. What are the benefits of using an EIN over an SSN?