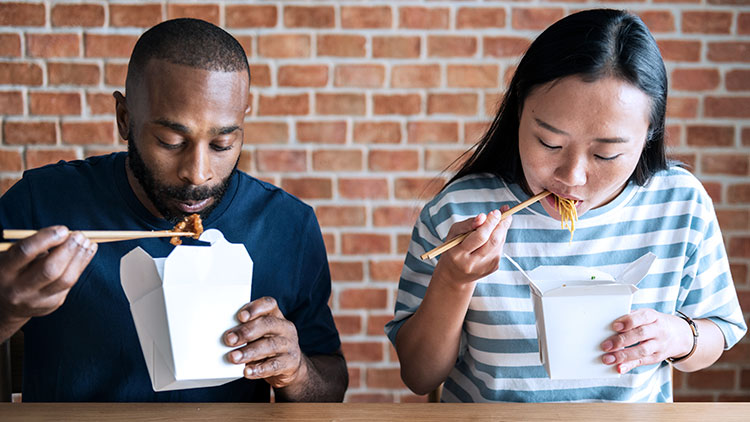 What Is a Domestic Partnership?

Some institutions and municipalities offer domestic partner benefits.. The benefits available vary by state or municipality but may include rights such as being able to carry your domestic partner on your health or dental insurance, take leave under the Family and Medical Leave Act to care for your partner, authority to visit each other in the hospital and be considered next of kin for medical decisions. They also provide some social recognition of the important relationship that exists.

How to Form a Domestic Partnership

While some couples may refer to each other as domestic partners as a way of explaining their relationship, they may not receive benefits or legal protection unless they take steps to formalize the relationship

Domestic partnerships are generally formed by signing a state registry, but if they are created privately (such as to receive employment benefits in a state that does not recognize them), private documentation can be used.

While domestic partnerships allow couples to receive important benefits, there are lots of rights these relationships lack, no matter how happy the couple may personally be.

Partnerships are not universally recognized by other states or countries as marriages are, nor are they recognized by the federal government. Health insurance benefits provided to a domestic partner are considered taxable income for federal purposes. Transfers of assets or funds or inheritances between partners are also taxable. Couples must file separate federal tax returns. Partners are not entitled to receive Social Security benefits from each other and may not be beneficiaries for pensions.

The benefits that come with marriage are so commonly understood that we often don’t think about them, but they are significant. There are more than 1,138 federal benefits created by marriage, such as the right to:

In addition, marriage carries a heavier societal implication and people may respect the relationship more if it is a marriage.

Deciding which option is right for you depends on your needs and the level of commitment you are seeking.

Starting a new business can be fun and exciting, but don’t let your enthusiasm prevent you from taking the time to plan your business strategy and protect yourself legally or financially. Here are 10 common mistakes to avoid.