Why is Netflix suing Blockbuster? by Monica Sanders

Why is Netflix suing Blockbuster?

Netflix has built an entire business around the idea that you could rent movies without any hassles. And, the company felt its business plan was so inventive, they patented it. Now, these patents are the source of a lawsuit between Netflix and one-time rival, Blockbuster.Read more to find out about the lawsuit.

How many times have you walked into a video rental store, looked at the wall of current releases, and completely forgotten what you wanted to see? Or do you have the large plastic box somewhere in your house filled with all the late movies you never returned, racking up late fees?

Netflix built a business around the idea that you could rent movies without either of these hassles. The company found their business plan so new, so inventive that they patented it. But now, these patents have become the source of a lawsuit between Netflix and one-time rival, Blockbuster.

Netflix operates like this: customers set up individual online accounts, choose their favorite movies, a payment plan, and delivery options. Instead of heading to the video rental store, DVDs are sent through the mail in a postage-paid return envelope. Millions have signed up.

There has been bad blood between Blockbuster and Netflix almost since the first crimson Netflix envelope went out in the mail. Once Netflix started offering its service without late fees, Blockbuster began to lose money. Late fees alone generated millions of dollars in revenue for the video rental corporation. In order to compete, Blockbuster started offering its own monthly plan with unlimited rentals and no late fees. Next, it began offering DVD rentals online, with free shipping each way, just like Netflix.

Netflix filed a patent infringement lawsuit against the video store chain, challenging its Internet expansion. The online service claims that Blockbuster is violating two of its patents. The first patent patent, issued in 1999, covers how customers can pick, receive and return a number of videos. The second patent, issued this year, allows online subscribers to keep DVDs indefinitely without incurring late fees. Netflix says that since it had the forethought to patent its ideas, Blockbuster has no right to use them.

The lawsuit begs the question: Can a company patent a business method? The courts have proven that if the method is unique enough, a company can obtain a patent, particularly in high-tech areas. In 1999, Coolsavings.com and SuperMarktetsOnline.com got into a dispute similar to the Netflix-Blockbuster controversy. Both are services that offer grocery coupons online. At each site, costumers can go online, choose coupons, print and use them at local retailers. Coolsavings.com thought the idea was so great, it got a patent. When SuperMarketsOnline.com set up shop, Coolsavings sued. The federal district court upheld Coolsavings' right to patent its business method.

There are those who would argue that allowing companies to patent business methods is unfair. How do you decide which ideas are so unique that they deserve a patent? If one company is allowed to do it, then any company could, resulting in numerous patent infringement lawsuits and fines. On the other hand, allowing patents on business methods rewards innovation. It could encourage new, possibly more efficient types of businesses.

It is a difficult dilemma for the court deciding the Netflix v. Blockbuster case. However, its ramifications will be felt far beyond the courtroom. Some of the newest and greatest ideas just might end up in court. 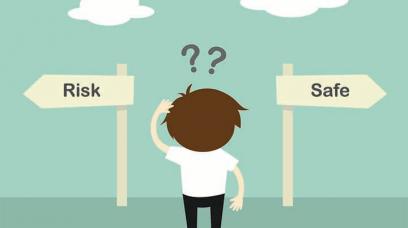 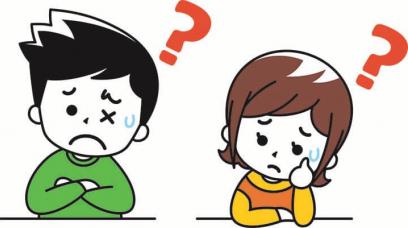 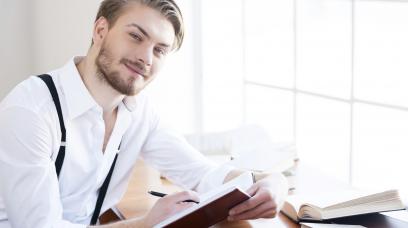 Many of the world's most famous musicians are getting a second chance at controlling their creations. Musicians like Bob Dylan and Eagles, might have their copyrights returned to the original artists. How this will ultimately affect the music industry remains to be seen. 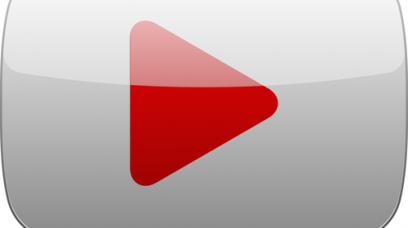 When Google acquired user-generated video hosting service, YouTube.com for $1.65 billion, it not only bought a highly trafficked site, it also bought itself a potential legal headache. As a start-up, YouTube founders did not focus on the copyright issues at hand when users upload copyrighted, non-original material. So, what are the potential legal liabilities that YouTube/Google may face? 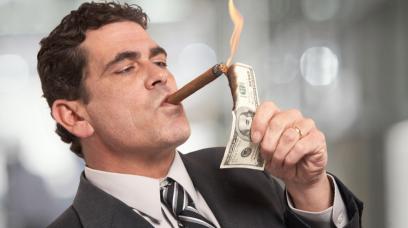 Up in Flames: The Fight Over Burning Man

What started as a little artistic gathering on a beach in San Francisco called Burning Man has now grown into a six-day festival of freedom and radical self-expression with over 40,000 visitors gathering in the desert in Northern Nevada. 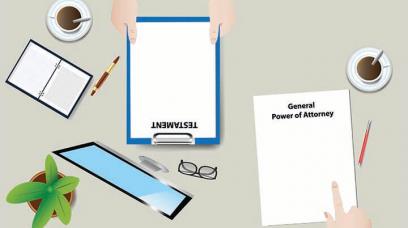 Does Power of Attorney Override the Wishes of a Spouse?

Few relationships hold more legal power than spouses, but simply being married may not mean that someone has the final say in all matters. Find out what power of attorney is and whether it supersedes the rights of the spouse.